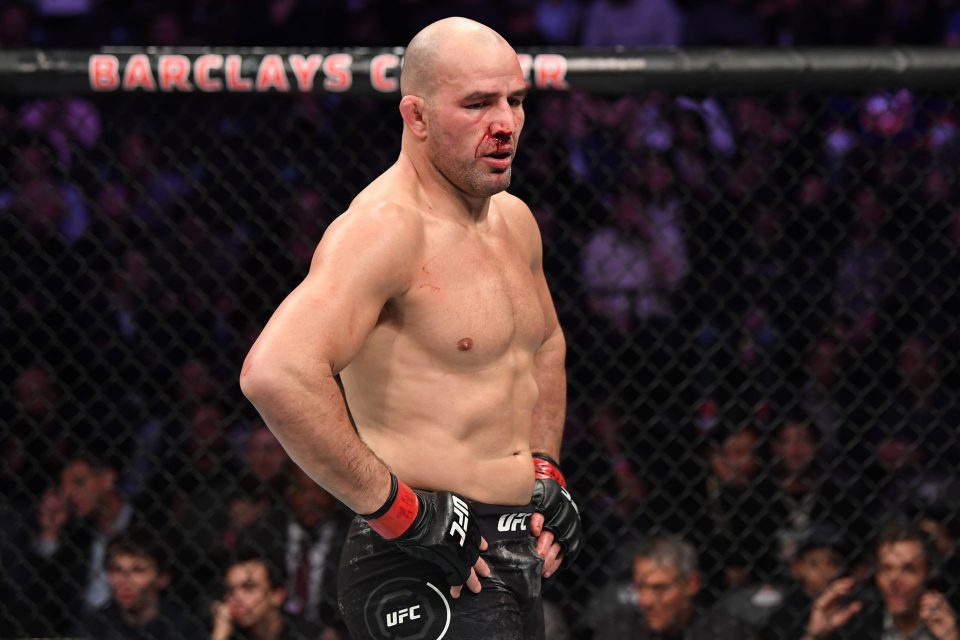 41-year-old Glover Teixeira is on a mission to capture the UFC light heavyweight belt following his latest win over Thiago Santos.

AGE IS JUST A NUMBER!

🇧🇷 @GloverTeixeira gets the finish in RD 3️⃣. #UFCVegas13 pic.twitter.com/gyFuea8T4N

Teixeira is currently riding a five-fight win streak, including victories over Santos and Anthony “Lionheart” Smith in the COVID-19 era. Teixeira should be next in line to challenge Jan Blachowicz for the light heavyweight title, although it is no sure thing at the moment.

There have been talks that Blachowicz could face reigning UFC middleweight champion Isreal Adesanya instead of Teixeira. Obviously, a fight between Blachowicz and Izzy would be easier to sell, but it’s impossible to deny the production Teixeira has displayed since the summer of 2019.

The veteran fighter spoke with Ron Kruck of The MMA Plug powered by Denver Sports Betting on Inside LFA about why he deserves the next shot at the belt. Check out the full video above.

“I have five wins in a row,” Teixeira said. “Most of them via finish. I try to impress the crowd and everybody so I can get the title shot. I trained hard and fought hard in my last fight so I can hold my spot in the light heavyweight (rankings), and I think I have earned it. I really believe that I will be next for the title.”

Blachowicz spoke with MMA Junkie Wednesday and discussed the allure of both options.

“Both guys have something that I’d like to know,” Blachowicz told MMA Junkie. “Glover is in my weight category, he’s in the same place that I was in before, so also he deserves a title shot, but it’s also good to fight against someone like Israel. To be the first one to beat him. That will also be a pleasure for me, so we’ll see.

Be sure to listen to The MMA Plug powered by Denver Sports Betting on Mile High Sports radio next Wednesday from 7-8p MST on FM 104.7 AM 1340 or live anytime on MileHighSports.com. Kruck and Jordan Kurtz cover the biggest stories in the fight game, preview events, and of course, pick the winners.

Miss the first episode? Click here to listen on demand.