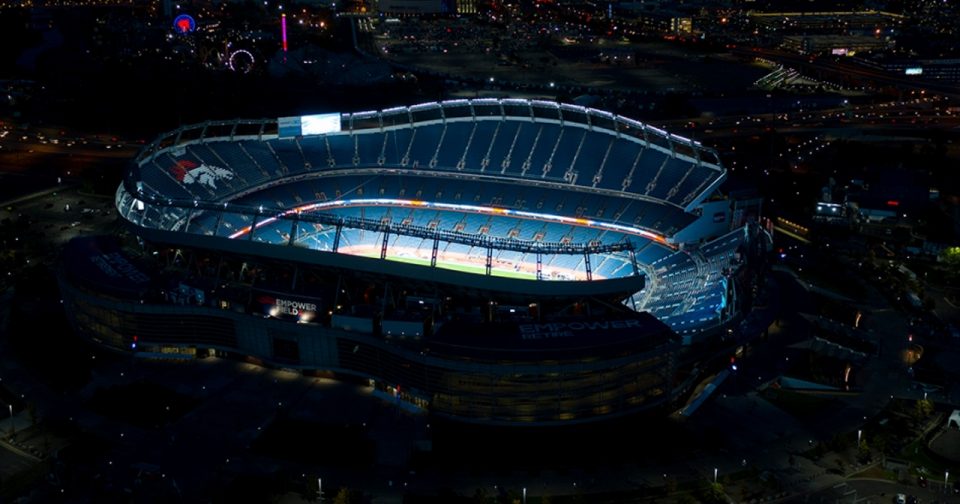 The more that things change, the more they seem to stay the same for the Denver Broncos. Another year and another 3-6 start for the blue and orange coming off a bad Week 10 loss to the Las Vegas Raiders, falling 37 -12. For the fourth year in a row, the Broncos have started 3-6 through their first nine games of the year, regardless of the combination of coaches, quarterbacks and coordinators.

After four years of the typical blaming of players and coaches, the focus is starting to shift to behind the scenes and the powers-that-be that have constructed this team. The Broncos have shifted from Gary Kubiak, Vance Joseph, and now Vic Fangio since winning the Super Bowl five years ago and have had a revolving door of quarterbacks and offensive coordinators along the way. It’s hard to believe that since Peyton Manning, the Broncos have seen nine different quarterbacks start for this once-proud franchise.

General Manager John Elway has been the one constant throughout this historically bad stretch for the Broncos, and without a clear owner of this franchise, he simply isn’t being held in check. When bad teams continue to play bad football, it’s a roster problem, it’s always been a roster problem, and Broncos Country is starting to realize this.

I don't want to hear #Broncos players say anything about the fan base reaction or media coverage (even though most all of us DID NOT play in the NFL).

3-6 through 9 games 4 years in a row is unacceptable and someone needs to be fired. You are someone, @JohnElway.

We recapped the game here at Denver Sports Betting, and both Aniello Piro and Jackson Wieger of DSB came to the understanding that at some point, the lack of ownership for this franchise has trickled down into the management of Elway, and thus into the construction of the Broncos’ roster.

The bad news for Broncos fans is that this isn’t an issue that will get solved anytime soon. The late, great Pat Bowlen appointed his trust composed of executives and lawyers to oversee the smooth transition of ownership into the right hands.

Mr. Bowlen wanted this team to stay in his family, and with a fiasco of his two oldest daughters now involving an open case in which they are suing the trust, the waters have gotten very murky for the future of this team. The long-term hope is now that Pat’s younger daughter, Brittany Bowlen, can make progress as an executive for the next couple of years as a sort of “trial” and get the grace from other family members to become the controlling owner of the Denver Broncos.

If the other family members can’t agree on Brittany becoming the owner, there is a large possibility of the team being sold to a new owner outside the Bowlen family, per team President Joe Ellis.

No legal proceedings are known to be fast, so it’s going to be a while before this franchise finds its fearless owner, and without that, this team doesn’t look to be in any different shape come next year. In the meantime, the Broncos will look to prepare for the 6-3 Miami Dolphins in Week 11.

The Dolphins opened as -2 road favorites, and the line has since spiked to Miami -3.5. The point total is set at 45.