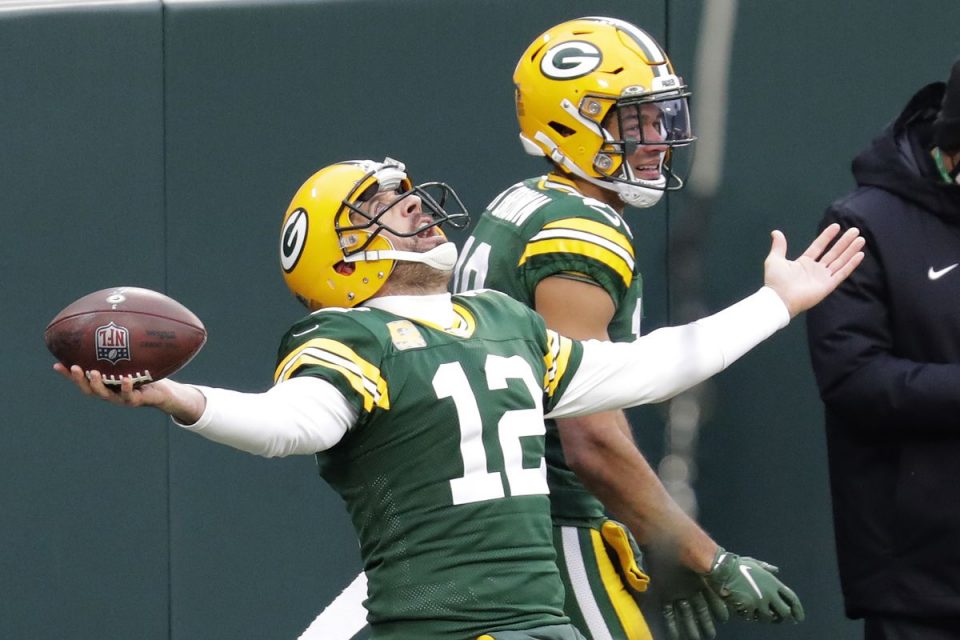 Sports betting moves quickly. New information and injury updates are constantly impacting the way you should consider wagering, especially on the NFL. Before taking a chance on any bet, look for updated information—scan injury reports, both for missing and returning players. Check out the weather reports, this time of year can make significant impacts on games.

Use your instincts, keep your eyes and ears open. Trust your gut, but most importantly, have fun. Here are a few of the games to consider in the latest slate of NFL action. Always look for an edge; these are some that popped up in Week 11.

Drew Brees is on IR, and the Saints have decided to start Taysom Hill. Do we need to analyze further to see why Atlanta plus the points is a good idea? In the last 4 meetings of this division rivalry, Matt Ryan has stepped up his game, averaging 311 yards passing, 2.75 Tds, and 1 Int in those four games. No surprise Atlanta has won 3 of the last 6 meetings in New Orleans. Since replacing Dan Quinn at Head Coach, the Falcons are 3-1 and are finally healthy in terms of skill position players. Calvin Ridley looks ready to go, and the Falcons have played themselves back into the playoff hunt. New Orleans has some treading in water to do for a few weeks while waiting for Brees to return. With Hill taking over the starting QB position, it’s hard to expect the Saints offense to resemble anything normal. This should be a close game with all advantages favoring Atlanta.

Another cold, wet, and windy Sunday in Cleveland is upon us. If the trend continues, look forward to a sloppy low scoring affair between two very similar skilled teams. The Browns have a home-field advantage and are used to playing in close messy games. However, this is by bar the healthiest version of the Eagles we’ve seen in 2020. The Browns will lean heavily on their league-leading rushing attack, which screams ball control and field position type of contest. Philly will attempt to have an uptempo offense but will once again be limited to the mercy of their injury-riddled offensive line. Cleveland will be without the services of Myles Garrett, and this will be a huge boost to the Eagles’ offensive plans. If the Browns can’t sustain a quality pass rush, the Eagles have enough talent to exploit the Browns pass coverage. This should be a low scoring field possession game that comes down to execution; I think the Eagles are a better team.

Green Bay might be the quietest 7-2 in the league. There is absolutely no chatter about their great start to the season. The Colts have arguably a top 3 NFL defense and have gotten just enough out the offense to be 6-3 heading into Sunday’s matchup. This game should have a playoff-type atmosphere minus the fans. Green Bay will look to score quickly and efficiently, while the Colts will look to sustain and grind out drives. Based on both teams’ quality and the pace of play each team plays at, this appears to be a great spot to consider the Under Game Total of 51.5. The Colts top tier defense will face their first real challenge. The QB matchup should be fun to watch; Rivers will empty the tank to try and keep up with Rodgers. If the Playoff atmosphere theme is in tune, expect a slugfest, slow-motion, super slow game that should end up close at the end.