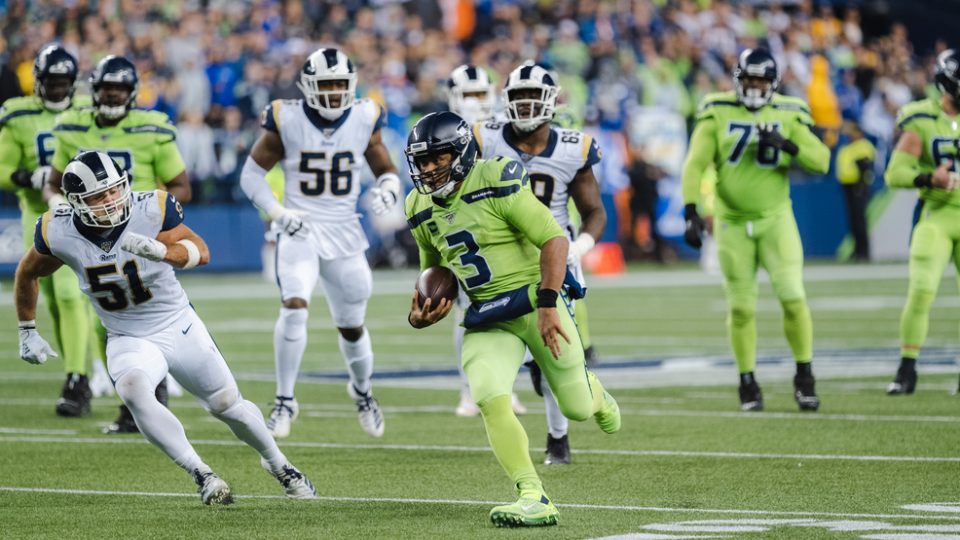 Sports betting moves quickly. New information and injury updates are constantly impacting the way you should consider wagering, especially on the NFL. Before taking a chance on any bet look for updated information. Scan injury reports, both for missing and returning players. Check out the weather reports, this time of year can make significant impacts on games.

Use your instincts, keep your eyes and ears open. Trust your gut, but most importantly have fun. Here are a few of the games to consider in the latest slate of NFL action. Always look for an edge; these are some that popped up in Week 10.