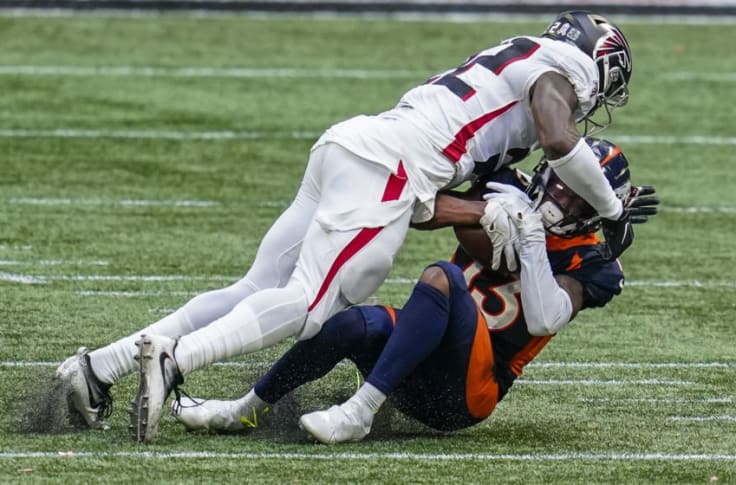 The Atlanta Falcons crushed the Denver Broncos Sunday, 34-27, dropping the Broncos to 3-6 this season.

The final score is not an indication of how this game played out. Denver got straight up beat by the Falcons in just about every facet of the game. While the Broncos did manage to show some fight in the end, it was too little too late, per usual.

Drew Lock was alright, throwing for 313 yards and two touchdowns although he did throw an interception. That said, the Broncos scored just six points through the first three-quarters of play, which leaves questions about play-calling and the overall state of the offense.

Aniello Piro and Jackson Wieger of Denver Sports Betting recap the game and dish out their take on the state of the Broncos following the loss in the video above!