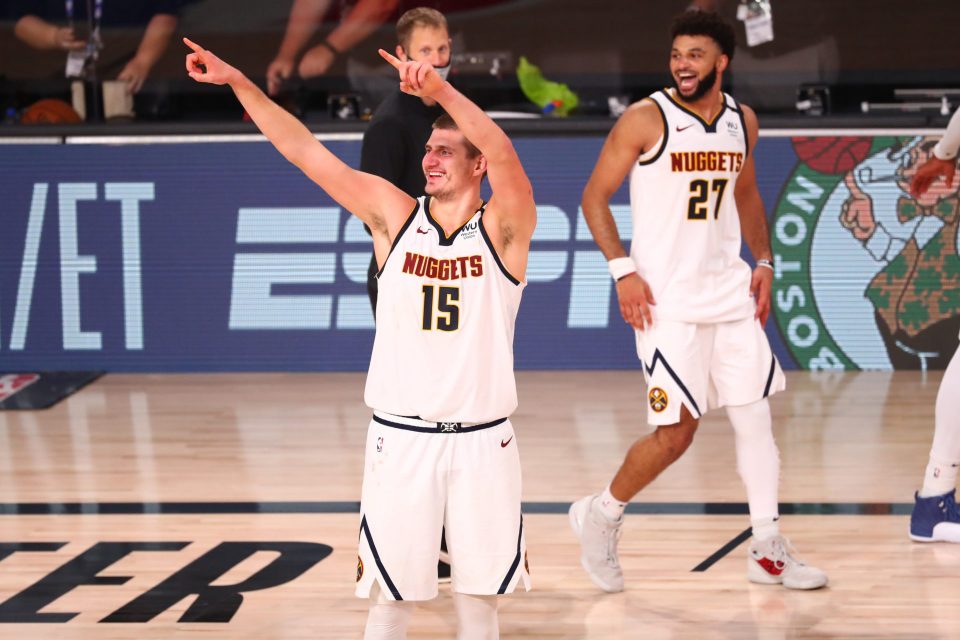 It’s almost here, the NBA season is so close that Willliam Hill Sportsbook has released the projected win totals for each and every NBA team for the upcoming season.

The Denver Nuggets sit fifth in their projections, with 44.5 (tied with the Miami Heat).

Where are you putting your money for the 72 game regular season?#MileHighBasketball #BettingDenver

This does put Denver below our past season totals, likely accounting for the losses of Torrey Craig, Mason Plumlee, and Jerami Grant. Even being bench players, these players undoubtedly added to the wonderful chemistry and rhythm Denver had as a team last season, something that we will be hard-pressed to replicate this season with new additions and draftees.

Looking back over the past four seasons, in 16/17, Denver was 40-42. Next year the Nuggets were 46-36, a massive improvement, however, just missing out on the playoffs to the Minnesota Timberwolves. In 2018/19, the Nuggets went 54-28, ultimately falling to the Portland Trail Blazers in the riveting seven-game series. Lastly, Denver went 46-27 in what will go down as one of the strangest basketball seasons in memory.

Having added Zeke Nnaji, RJ Hampton, Markus Howard, JaMychal Green, Facundo Campazzo, Isaiah Hartenstein, and re-signing Paul Millsap does at least help Denver keep depth. This does not necessarily mean that it is good depth, as only two are experienced NBA players, with only one already having a grasp on how coach Michael Malone coaches and the system he runs. If I’m betting, I’d take the under. That’s not to say we’re going to tank this season, but the Nuggets would be hard-pressed to make a run to the NBA Finals with their current squad, especially with what other contenders have added to their arsenals.

Regardless, I think we’re all ready for the new NBA season to tip-off.