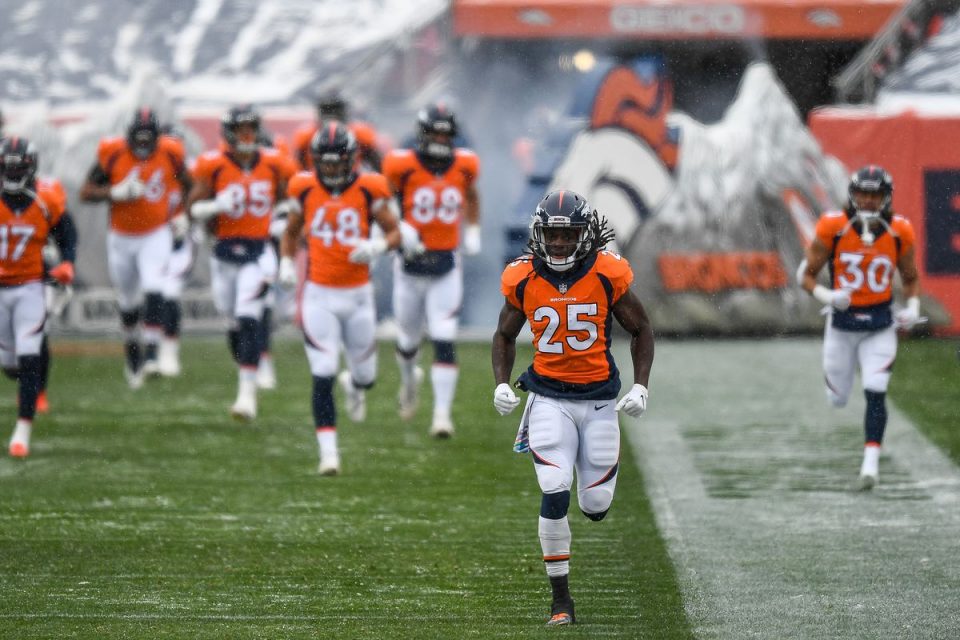 The Denver Broncos Week 12 matchup against the New Orleans Saints will be one for the ages. Years from now, you will remember where you were betting this shitshow of a game, and hopefully, you will have some fond memories.

COVID-19 has been a pressing issue in the NFL this season, but the league is determined to move ahead despite the obstacles. While multiple games have been rescheduled this season due to COVID-19, the Broncos-Saints game will go on as scheduled, which is a bit perplexing.

The recent news has obviously had massive betting implications as the Saints shot up from a -6 favorite to now -15 against the spread.

Additionally, the point total has dropped from 43 to 36. As expected, the public is heavily backing the Saints across the board.

It’s expected the Broncos will be hard-pressed to score points, so their point total is set at just 10 for the entire game. Hinton played quarterback at Wake Forest and Southern Durham (N.C.) but has never seen a live snap in the NFL and was on Denver’s practice squad as a wideout.

The Broncos are certainly doing this on the fly, but they do have a little good mojo on their side. Get a load of this… The Saints haven’t beat the Broncos during THIS CENTURY. The last time New Orleans beat Denver, Vic Fangio was earning his chops as a defensive coach, and our guy Rod Smith wasn’t even in the league.

Broncos haven’t lost to Saints in this century. They are 5-0 against NO since 2000.
Last time Saints beat Broncos was 30-28 in 1994 at the late Mile High Stadium. Saints linebackers coach that game? Vic Fangio. #9sports

Perhaps the Broncos can keep this going and do the unthinkable. Remember, the Saints are playing without Drew Brees, and this will be Taysom Hill’s first start in Denver. The altitude always tends to be a big factor, and teams have scuttled at times when paying a visit to the Mile High City.

Additionally, the Broncos defense is unaffected by the situation, and they are sure to play with some extra urgency, knowing the status of the offense.

It’s unlikely the Broncos pull off the upset, but at +950 on the Moneyline, it might be worth throwing some lunch money down on it for fun.

Let’s take a look at some betting trends and stats via Covers.com.