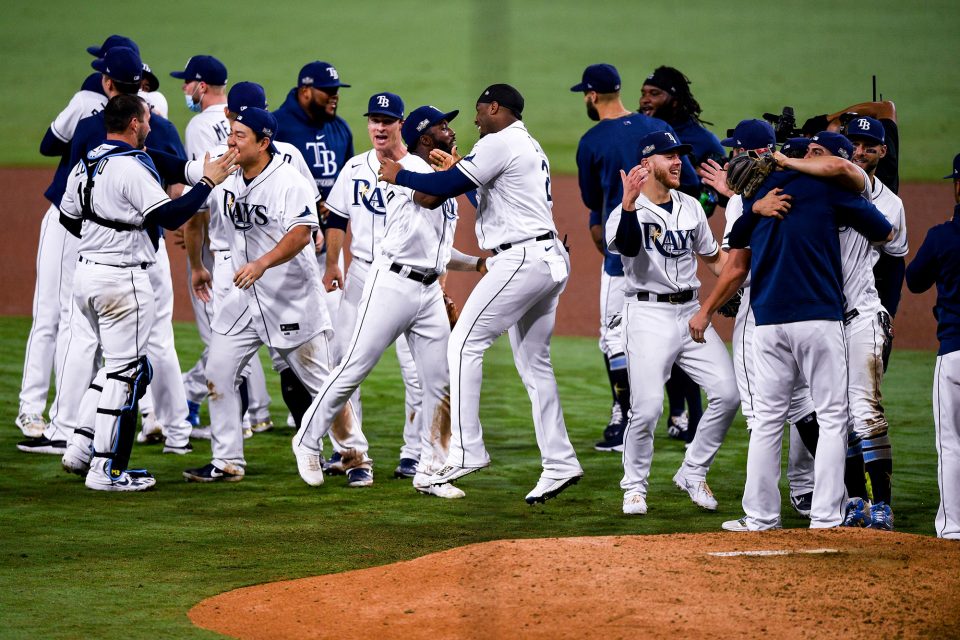 Happy Tuesday, folks! Hopefully, everybody had a profitable night last night betting the Monday Night Football games. If you were short on luck, fear no more! Today is a new day, which means there is a fresh slate of games to bet on.

The Kansas City Chiefs defeated the Buffalo Bills Monday 26-17, earning the outright win and covering the spread (-5.5). The Chiefs pretty much dominated the game as Bills’ quarterback Josh Allen looked a bit flustered, completing just 14 passes for 122 yards. There was a steady downpour throughout the game, so both teams leaned on their run game, and running back Clyde Edwards-Helaire led the Chiefs with 161 rushing yards on 21 carries. The rookie was clearly trying to prove a point after the Chiefs signed Le’Veon Bell to a one-year contract.

Not much to say about the second game. The Arizona Cardinals entered Dallas and slaughtered the Cowboys. Two Ezekiel Elliott fumbles crippled Dallas early on as the Cardinals took a commanding 21-3 lead into half time and never looked back. Arizona won 38-10, covering the spread (+1) with ease. The Cowboys are now 0-6 this season against the spread.

Cardinals’ quarterback Kyler Murray has a history of success playing in AT&T Stadium, dating back to his high school and college days. Following last night’s victory, Murray is now 7-0 in games played at Jerry’s World.

For what it’s worth, the under hit in both of the games yesterday.

Now, let’s take a look at what’s on tap for today, Tuesday, October 20:

Game 1 of the World Series is today, with first pitch scheduled for 6:09 p.m MST.

The Tampa Bay Rays are the +155 betting underdog for the game, making the Los Angeles Dodgers the -175 favorite on the Moneyline. As of this writing, the public money is pretty much split on the Moneyline, with a slight lean towards Los Angeles.

The run total is set at 7.5 after opening at 8. The public is riding with the over as 62% of the money is heading in that direction, per The Action Network. If chasing trends is your thing, the under has been a sharp play when betting these teams recently as it has hit in six of the last 10 games played between the two clubs.

Clayton Kershaw is set to take the mound for Los Angeles in Game 1 of the World Series. Kershaw is one of the most dominant regular season pitchers of the last decade, but he has struggled immensely when in the postseason. This will be Kershaw’s fifth World Series start, and he owns a career 1-2 record to pair with a 5.40 earned run average in the big dance.

The Rays will counter with 27-year-old Tyler Glasnow. The right-handed pitcher will be tasked with starting the Rays first World Series game since 2008. The Houston Astros roughed him in his last outing, scoring four runs on six hits. That said, Glasnow has generated plenty of whiffs as his 25 strikeouts are the fourth-most in the 2020 MLB Postseason.

The Dodgers are the clear favorites for a reason, but they did not look especially sharp versus the Braves even though they managed to win the series. The Rays seem to have a little bit more pep in their step on the diamond, although a new series can change everything. The Rays will also have an additional day of rest since they closed out their series on Saturday night, although they had to travel, whereas the Dodgers did not.

The public is sure to be heavy on the Dodgers, so there could be some good value betting the Rays throughout the series.