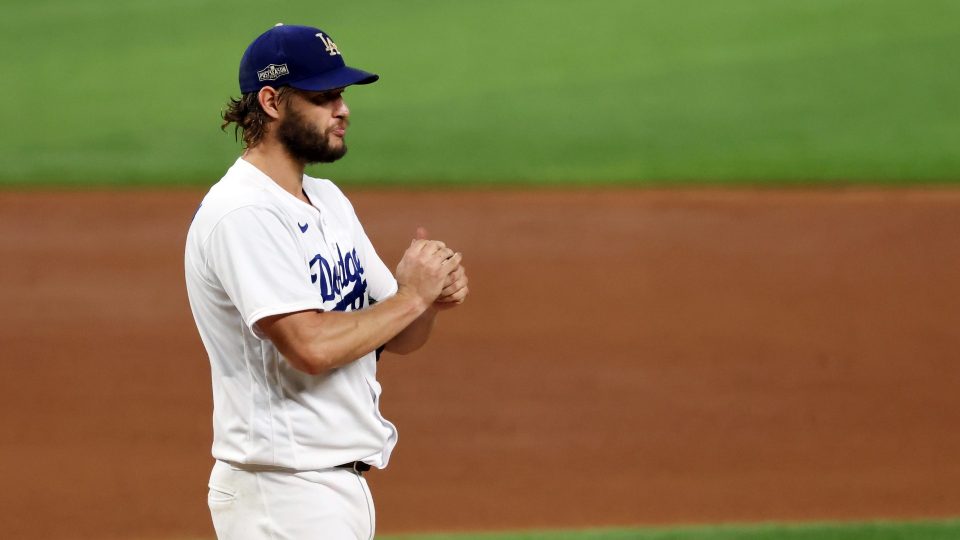 A new day means a new opportunity to win some money via sports betting.

The sports betting landscape is constantly evolving as news breaks and the days pass by. Regardless of what happened the night before or last weekend, every day is the chance to start new with a fresh slate of betting.

Without further ado, lets take a look at what’s on tap for today, Thursday, October 15:

We have two games today in Major League Baseball as the Tampa Bay Rays will look to close out their series in Game 5 against the Houston Astros this afternoon. First pitch is set for 3:07 p.m. MST. Houston was able to fend off elimination last night by defeating the Rays 4-3. Houston was the +117 underdog in Game 4 and is listed at +120 this morning, per The Action Network. The run total is set at 8.5 for Game 5 of the ALCS.

Later in the day, the Los Angeles Dodgers will look to even the NLCS at two games apiece when they face the Atlanta Braves in Game 4. Los Angeles ravaged Atlanta in Game 3, scoring 11 runs in the first inning alone en route to a dominate 15-3 win. The Dodgers are the heavy favorite for Game 4 at -230 on the Moneyline, with 67%  of public action heading that way this morning. The public is riding heavy with the Dodgers on the Run Line  -1.5 (-143) with a whopping 96% of public money funneling towards LA. Clayton Kershaw is set to take the mound after being scratched from his Game 2 start due to back issues. The run total is set at 9 following yesterday’s run barrage. First pitch is set for 6:08 p.m. MST.

There is one major game happening in college football today as the Georgia State Panthers will battle the Arkansas State Red Wolves. The Red Wolves will look to remain unbeaten at home this season and are the -3 betting favorite for tonight’s matchup. Winners in two of their last three games, Arkansas State has covered the spread in all but one game this season. Georgia State has covered the spread in back-to-back games, and the OVER has hit in their last three contests. The point total for tonight’s game is set at 72.5, and kickoff is at 5:30 p.m. MST.

Falcons’ rookie DT Marlon Davidson was placed on the Reserve/COVID-19 list yesterday. Now there are other tests the league is checking. But Falcons’ building is shutting down until there is more information. https://t.co/vsKiYBNUqQ

Le’Veon Bell currently plans to sign with one of three teams, per source: Dolphins, Chiefs, Bills. Barring change, Bell will decide among these teams as early as today. Steelers reunion unlikely at this point.

Before the announcement that Nick Saban had Covid-19, 79% of the money at @dksportsbook was on Bama as 6.5 point favorites.

After the announcement, 73% of the money has been on Bama as 4 point favorites.