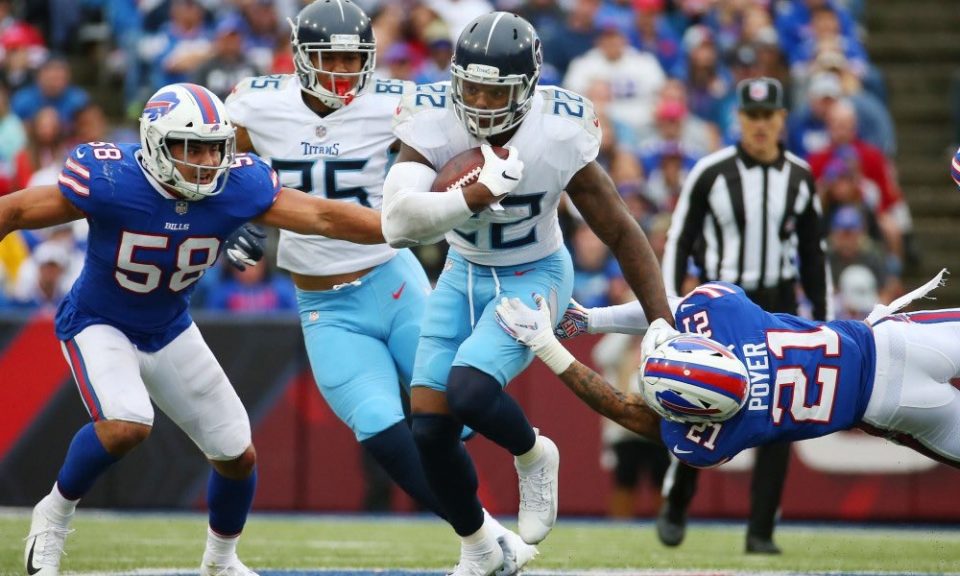 Week 5 of the NFL season will come to a close tonight as the Buffalo Bills are set to travel to Tennessee to battle the Titans. It’s strange that this game will be played on a Tuesday night, but after the Titans blunder with COVID-19 protocol, some flexing of the schedule was required to get this game in.

Nonetheless, here we are, and Denver Sports Betting is here to preview the action from a betting perspective.

The Bills have been one of the best teams in the league through the first four weeks of the season and are currently in first place in the AFC East division. Led by quarterback Josh Allen, the Bills appeared poised to win the division and potentially make some noise in the playoffs later this season.

Allen is completing over 70% of his passes and has thrown 12 touchdowns to just one interception so far this season. With that, the Titans’ defense has struggled against the pass this year, allowing an average of 256.3 passing yards per game, and opposing quarterbacks have posted an average passer rating of 94.4.

On the flip side, the Bills’ defense has regressed a tad this season, allowing an average of 280.3 passing yards per game.

Tonight’s game will be a nice test for the Bills as the Titans will play their first game in nearly two weeks here Tuesday night.

Last season the Titans were among the strongest teams in the AFC in the second half of the season and wound up bouncing the Baltimore Ravens from the playoffs. Tennessee has played just three games this season, and one has to wonder how the team will look after skipping Week 4 and having limited practice time in-between. Additionally, the Titans will be without some key players due to the COVID-19 outbreak within their team.

As of this writing, the Bills are the -3.5 point road favorites for Tuesday night’s game. The public is backing the Bills with 63% of the money heading in that direction. The over/under total is set at 51.5 after opening at 53.

Let’s take a look at some betting trends and info before tonight’s matchup of unbeaten teams.

Betting Trends and Info via Covers.com