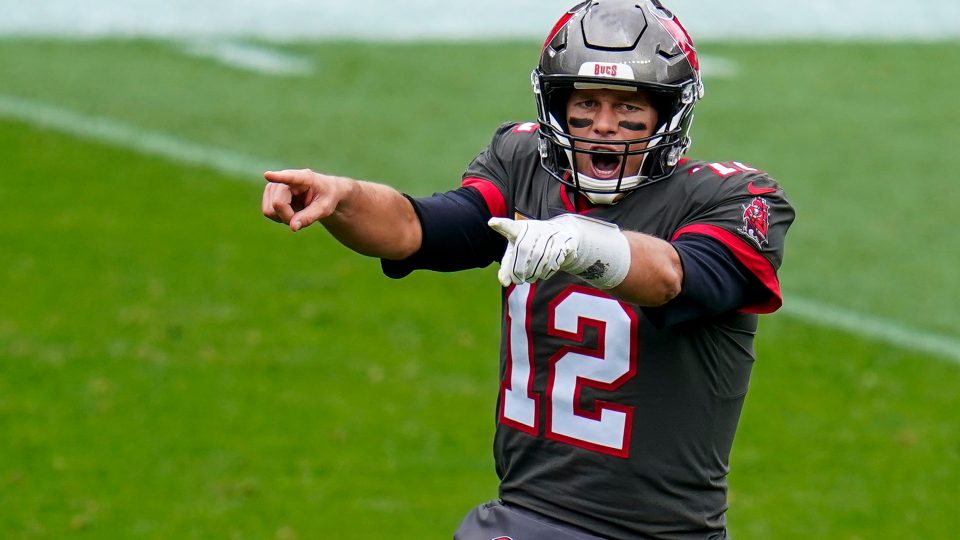 Week 5 of the NFL season begins tonight with a matchup between two 3-1 NFC teams. The Tampa Bay Buccaneers will travel to Chicago to battle the Bears. Kickoff is set for 6:20 p.m. MST.

Denver Sports Betting is here to preview the action from a betting perspective.

Both of these teams are trending in opposite directions. The Bucs come to town fresh off a comeback win against the Los Angeles Chargers. Tom Brady turned back the clock against Los Angeles, battling back from a 17 point halftime deficit and throwing 5 touchdowns en route to Tampa’s third win of the season.

Since losing to the New Orleans Saints Week 1, the Bucs have improved as the weeks have passed, and Brady appears to be settling into a groove with his new offense. The defense still needs some work, but the Bucs will be up against a weak Bears’ offense that is still looking to form its identity this season under quarterback Nick Foles.

Chicago benched Mitch Trubisky in the middle of their Week 3 matchup versus the Atlanta Falcons, which helped propel the Bears to a win.

However, in his first game as the Bears’ starter, Foles struggled to establish momentum against a stout Indianapolis Colts’ defense. He threw for 249 yards and found the end zone just once. Plus, he threw a critical interception en route to a deflating loss for Da Bears.

Still, you can never rule out a team led by Foles, regardless of the output from the previous week. Just ask Brady. Foles is a solid quarterback who is more than capable of leading a team to a win at any given moment. That said, the offense looked putrid last week, and one has to wonder how they will look on a short week.