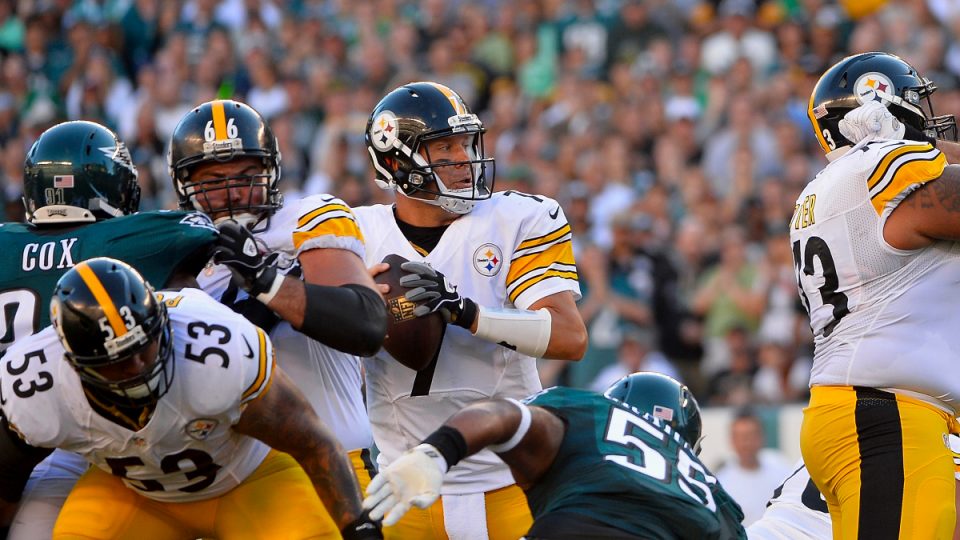 What an up and down week for NFL Oddsmakers. Games being rescheduled canceled how can proper betting lines be posted with all these uncontrollable variables?

Betting during the age of Covid has been challenging. It’s still hard to determine if there really is a home field advantage, and if the lack of pre-season games had any impact on the development of teams. At least it’s week 5 and we finally have a sample size of data to consider before considering any wagers. Keep in mind that at this point of the season Sports Books are sharper and adjustments have been made.

Oddsmakers will adapt as the season goes on; but right now there’s no reason to believe that the scoring trends are gonna go away anytime soon. With no fans and no clear cut home field advantage, teams will have more offensive possessions and in turn will have more opportunities to score. Trust your eyes and follow the original opening lines posted to see how/if betting has moved to odds up or down.

The Colts opened up as -2.5 point Road favorites. This is a non division game that boasts two teams currently exceeding expectations both being 3-1 on the year. The Browns have the leagues #2 rushing attack and appear to be finding their groove offensively with QB Baker Mayfield and new HC Kevin Stefanski appearing to be on the same page. The Colts have been consistent and fluid offensively with new QB Philip Rivers, but have relied on steller defense to win 3 games against mediocre opponents. The Colts coaching staff has a creative advantage calling plays and will always be able to pull off wins in closely contested games. The edge in this game could come down to the battle in the trenches. The Colts offensive tackles have been inconsistent and starting tackle Anthony Castonzo is currently questionable for this game. This could be a feeding frenzy for Myles Garrett and the rest of the Browns defense head hunting an imobile Philip Rivers. Browns are flying high and I don’t see them coughing one up at home against an average team.

Seattle has to be the most underrated 4-0 team in the league. Russell Wilson is breaking records and playing at an MVP level. Minnesota has vastly underachieved so far in 2020. This game appears to be getting a lot of love based on the 37-30 game that ended the Vikings 2019 season. The Vikings 1-3 have lost to the Packers, Colts and Titans who have a combined 1 loss on the season. So consider that the Vikings aren’t as bad as their record says. The game screams shootout and with neither team eager to stop the pass it’s hard not to consider this game total hitting 60 points.

The 0-4 Falcons might be playing the last game in the Dan Quinn era. Atlanta is still banged up with injuries especially in the defensive backfield, and will possibly be without Julio Jones again. Carolina is looking solid with QB Teddy Bridgewater being everything they hoped he’d be. Atlanta looks like they’ve already given up, no points necessary just consider the Panthers to win straight up.