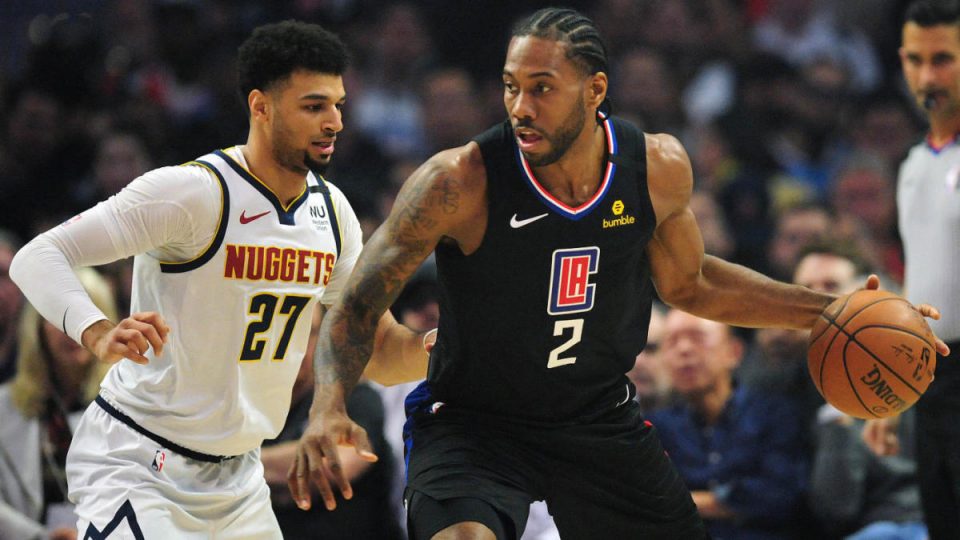 Coming off an emotionally draining and absolutely crazy ending to a grueling seven games series, do the Denver Nuggets have anything left in the tank for Game 1 against a rested Clippers team?

Oddsmakers don’t think so. Denver heads into round 2 of the NBA playoffs as big-time underdogs. Current odds have Denver coming in as +8.5 point dogs, according to BetRivers Sportsbook. Most initial takes on the series have Denver’s season ending after 4 or 5 games in this best of 7. 56% of spread bets are coming in on the Clippers, according to the Action Network.

After a quick turnaround, this will be a significant test for Denver. The Clippers have a daunting defense and are led by two clutch performers.

Nikola Jokic has a clear advantage against any defender the Clippers throw at him, but this is the only spot where Denver has a matchup advantage, especially with Patrick Beverley expected to return.

Unlike the first round, the Nuggets will likely not be able to outshoot the LA Clippers, a much more defensive-oriented team this year who are 5th in the league in defensive rating compared to the Jazz, who ranked 13th.

It is unlikely, then, that Murray will be able to keep up his supercharged level of play, especially on only one day’s rest. That being said, look to Jokic to take over early. While Zubac has a surprisingly good defensive rating at 104.7, Jokic’s 3pt shooting and cunning style should handle Zubac’s defense with ease,  freeing up the lane for cutters like Michael Porter Jr. and Torrey Craig.

Make no mistake, the Clippers are also deadly on the offensive side, specifically, Kawhi Leonard, who has been averaging 32 ppg on 53% shooting in the playoff thus far, which is a career-high. Furthermore, a key to the Nuggets success will be limiting the Clipper’s bench scoring, especially that of Lou Williams, who can give them a huge boost, similar to Jordan Clarkson of the Jazz.

There are not a lot of angles to like for Game 1. Based on the data that I can find, the only thing that sticks out is the over. Not the game total, but the Clippers game total of over 115 seems like the most likely play to hit based upon their scoring in the bubble.

Hate not having a good feeling going into a game. It makes every bet feel risky. One of two things will happen in this game. Either Denver finds a way to battle through fatigue and adversity and keeps this game close until the end where anything can happen, or the Clippers grind out the 1st half and pull away in the 3rd quarter.

Fandom wants me to happily take the 8.5 point spread and believe that the Nuggets can cover, but my gut thinks 8.5 might be generous based on the series Denver is coming off of. Bet with your brain, not your heart in Game 1, people.