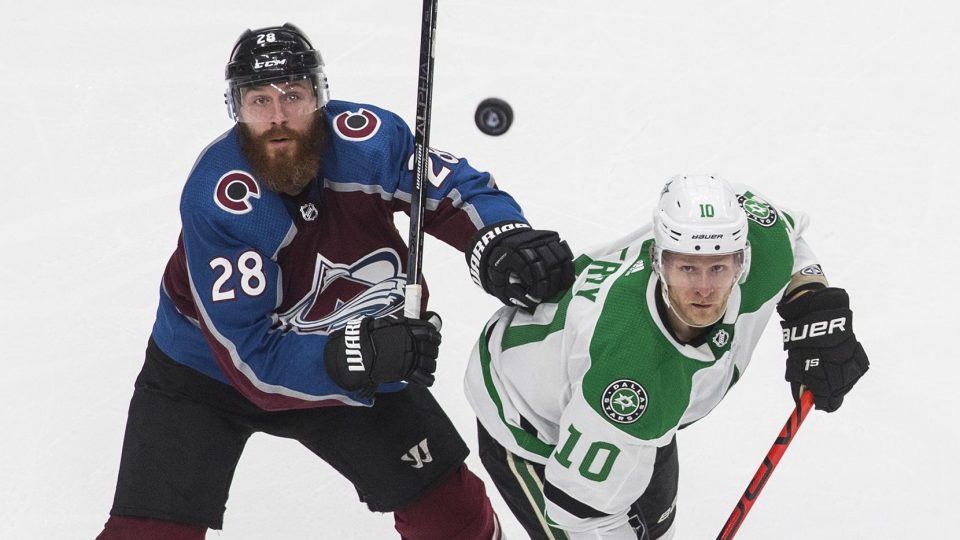 Here we go again; another Game 7 for Denver sports. Beyond belief, both Pepsi Center teams have been able to come back from the dead in the same week.

Despite trailing 3 games to 1 and being decimated by injuries in key positions, the Colorado Avalanche have a chance to continue their pursuit of a Stanley Cup and make sports history today against the Dallas Stars.

The Denver Nuggets were successful in their comeback earlier this week, and if the Avalanche can pull off a win in Game 7, this would be the first time in sports history that two pro teams from the same city have come back in a playoff series when down 3 games to 1 in the same season.

Everyone has superstitions, and not everyone likes to wager on their team’s success in a must-win game. Game 7s in hockey are already the most exciting, gut-wrenching, up and down games there are to watch. So why not have some fun and play some high upside prop bets?

Denver Sports Betting is here to preview some fun and entertaining prop bets to consider playing during Game 7!

Game 7 should be similar to the other games in this series; neither team will try to reinvent the wheel. For prop bet purposes, follow the series trends. The players that have been putting up points will continue to do so tonight. Reminder prop bets have odds that pay well because they are typically harder bets to hit. So bankroll management will be critical to make a profit. That being said, lower-stakes allow you to play more props, and if you get lucky, you could make a big profit.