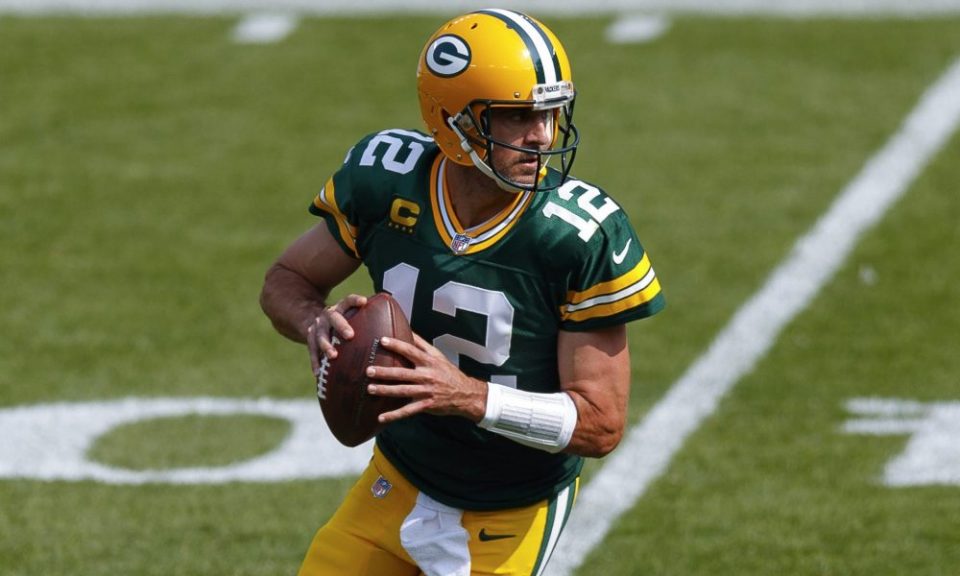 Sports betting moves quickly. New information and injury updates are constantly impacting the way you should consider wagering, especially on the NFL. Yes, the games are played on Thursdays, Sundays, and Mondays, but the optimal line is sometimes found early in the week. In this article, we will go over the Thursday night game and look at any potential oddities in the game spreads for the upcoming NFL week.

Remember, information comes out hot, and being aware of updates is the best way to stay ahead. Things will change by kickoff, but this is an excellent way to prep for your betting week.

According to our friends at BetRivers, the Jags are a -2.5 home favorite. Currently, the Over/Under is at 48, and the Jacksonville Moneyline is at -157.

Both teams head into Thursday night, coming off three-point losses to playoff-caliber teams. Miami played a tough game against division rival Buffalo. The Dolphins played a solid all-around game and just ended up losing to a better team. Ryan Fitzpatrick had a solid game completing 66% of his passes while throwing 2 TDs and 0 INTs. In a winnable game, the Dolphins just came up short.

The Jags had a furious comeback against the Titans, losing on a late-game field goal. QB Gardner Minshew struggled early but gave the Jags a chance to win. Minshew threw for 339 yards with 3 TDs and 2INTs. The Jaguars were reliant on a solid rushing attack, putting up 165 rushing yards on 27 carries (6.1 YPC).

This game is almost a pick-em. Jacksonville is the early week favorites because they are the home team. The Jags have been a surprise team to start the season, especially on offense. Coming into Thursday night, the Jags are averaging 28.5 points per game.

The Dolphins were handled easily in Week 1 by the Patriots. Week 2 the Fins brought the ruckus and nearly upset the Bills. This is what a Ryan Fitzpatrick led team does.

With Minshew and Fitzpatrick at the helm of each team, how do we not expect a shootout? The Over/Under of 48 doesn’t seem like enough for the power of the facial hair these QBs are rocking. The over could be a nice play here. As far as a straight-up winner goes, both teams have played two division games to start the season. Typically division games are low scoring affairs. Thus far, Jacksonville appears to have a more potent offense.

Week 3 odds that seem a bit off:

Keep a lookout for line movement on these particular games. As more information becomes available during the week these lines will fluctuate. Follow the injury reports, and if something seems off, trust your gut and your process to make a quality decision.

Betting Preview: Can the Denver Nuggets tie the series?