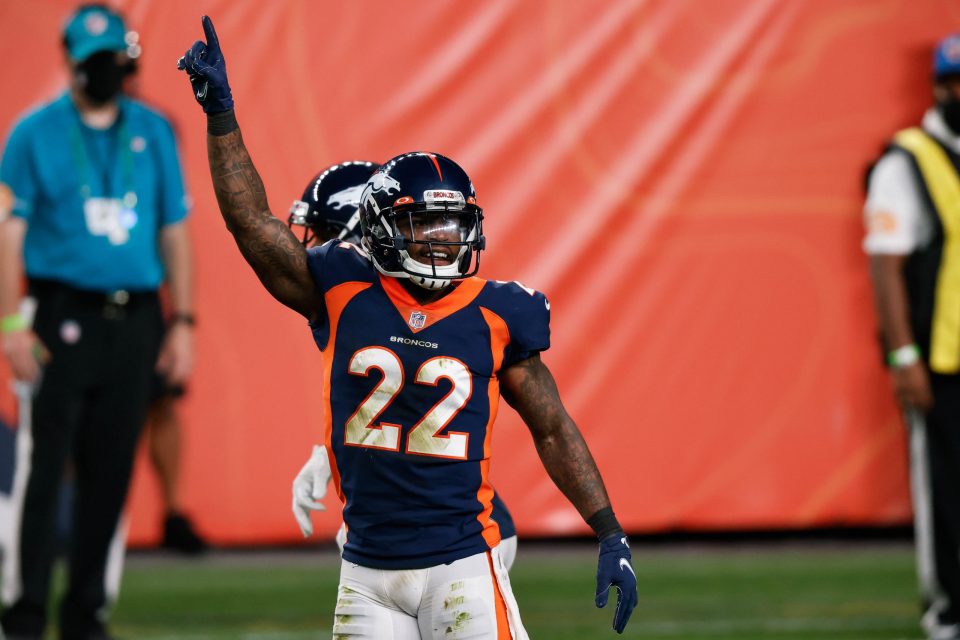 The Denver Broncos have a lot to work on following their Week 1 loss to the Tennessee Titans. The Monday Night Football loss was Vic Fangio’s fourth loss where the Broncos were leading with less than a minute left in the game.

With an already shortened week, the Broncos strive to alleviate a myriad of mistakes on the football field to compete with the 1-0 Pittsburgh Steelers.

Currently, the Broncos are +250 dogs on the Moneyline against the Steelers, courtesy of BetRivers Sportsbook.

Let’s take a look at how the Broncos can beat the Steelers.

With Von Miller out for the season, it’s time for some other guys to start stepping up in his absence. The Broncos registered one sack against the Titians, which isn’t going to cause any teams trouble.

Ian Rapoport reports the cornerback AJ Bouye is likely going to miss a few weeks, which makes the Broncos thin in the secondary. The only way they can help them from having to sustain long periods of converging is to get to the quarterback.

#Broncos CB AJ Bouye’s dislocated shoulder underwent tests yesterday, and source said no surgery is planned. It’s on to rehab, and Bouye should be out just a few weeks. That likely means he’s headed to Injured Reserve, from which he can return after just three weeks.

Ben Roethlisberger was quoted saying how he felt after their game against New York and said, “feels like I was just in a car accident.” Big Ben, of course, coming off of a season-ending elbow injury last year, and at 38 years old, he’s prone to some big hits in the backfield.

The over/under for this matchup is currently set at 40.5 points per BetRivers.

The Broncos offense scored 14 points in their opening matchup, which is par for the course for this team. They averaged 17 ppg last year, and the scored over 25 points just twice last year. Courtland Sutton is back to practicing in limited fashion, and Philip Lindsay is out for the Week 2 matchup. The Broncos will need all the help they can get against a Steelers team who held Saquon Barkley to just 6 yards last week.

BetRivers also has the Broncos sitting at +7 against the spread.

The Broncos have lost a lot of close games in Vic Fangio’s time in Denver. It should inspire confidence that this team is close to breaking through to the winning side of things but instead has done the opposite. The Broncos have conceded the lead in the final 30 seconds, six times and lost four of them since last year. Bad penalties, missed assignments, critical fumbles/drops are all to blame. They can’t continue the trend of shooting themselves in the foot.

There has been some promise with Drew Lock in his six career starts, and this week matchup against the Steelers is another chance to prove himself once more. The Broncos also hold the youngest offense in the NFL with an average age of only 25 years old.

Game time is listed at 11:00 am MT, and will be played at the empty Heinz Field in the confines of Pittsburgh, PA.