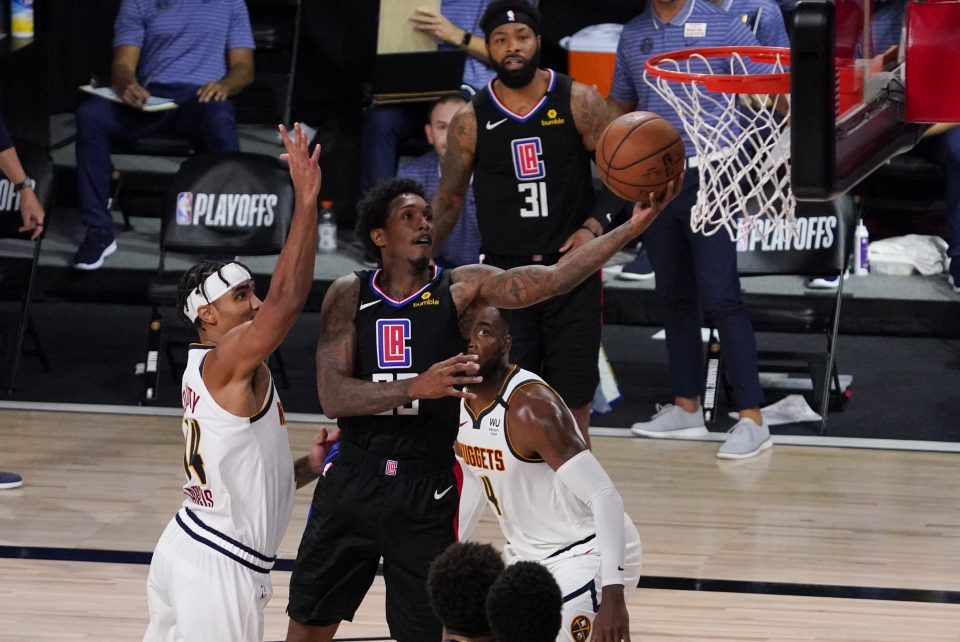 Three games into the series against the Los Angeles Clippers and the Nuggets are down 2-1… it feels like we’ve been here before. After a tiring Game 1 and an astounding performance in Game 2, the Nuggets lost a close one in Game 3 by a score of 113-107.

This game was neck and neck up from the first whistle to the last, and the man who ran the show for Denver was none other than Nikola Jokic. He finished with 32 points, 12 rebounds, and 8 assists, having a large portion of that statline by halftime.

While our Serbian “big honey” dominated this game, his counterpart, Jamal Murray, couldn’t find his touch. This, along with countless open shots for Jerami Grant, made this loss all the more frustrating.

This game was very winnable, but our late shooting struggles proved our undoing as the Clippers clutched up late and made their comeback. It’s easy to pin this on Murray or even Grant, as many people already have, but its harder to admit that there are just nights like this.

Murray cannot and will not be a superhero every night, he just won’t. Should Grant be making more of those late shots – of course, he should, but the work he does defensively has proved just as game-changing, and that needs to be recognized. In the absence of Grant and Murray putting up better numbers, Michael Porter Jr. stepped up bigtime, having the highlight of the game as he put Montrezl Harrell on a poster ( don’t let the media tell you otherwise).

In the end, this game hurts, but we were toe to toe with them even while Murray was struggling most of the game, which is promising. I foresee a bounceback game for Jamal Murray, but its also worth noting that with MPJ maybe finding his feet more in these playoffs and just one or two other players stepping up and hitting a few more shots, we win that game and edge the Clippers for a 2-1 lead.

No need to overreact, no reason to panic… this is a team sport – the boys win and lose as a team, and as a fan, win or lose, I’ll be backing the Nuggets. As I said, we’ve been here before…