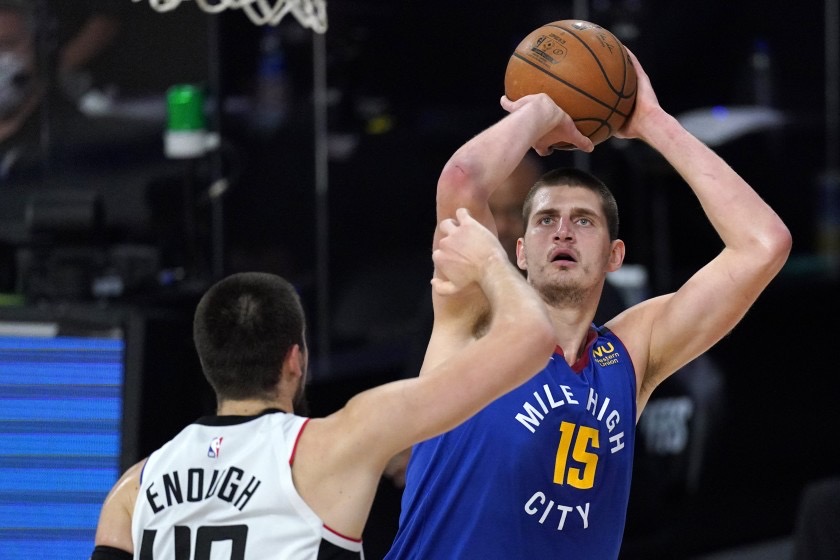 The Nuggets have life. We have come to expect last minute come backs and strong 4th quarters from this Nuggets squad but this playoff run is something else. Nuggets vs Clippers Game 6 is on 11am MST on ESPN.

With the ups and downs this playoff season, it’s hard to figure out just which bets are good. However, one thing is for certain, the Nuggets play best when they face elimination. Coming into tomorrow’s game the Nuggets are +290 on the Moneyline and the Clippers at -360. All in all, only 53% of the bets are going in favor of the Clippers, which is a testament to how the Nuggets play in crunch time.

Numbers to Remember from Game 5

If you are looking for a favorable Moneyline or a higher Over/Under bet consider waiting for live betting action. Throughout the series one team has come out on fire straight out of the gates and if you’re quick a favorable bet can be found while one of these teams is going on a run.

With Murray finding his stroke in Game 5, the Nuggets have a great opportunity to come out strong like they did in Game 2 and put the Clippers on their heels. It is unlikely the team will be able to rally from a deep deficit like we did in Game 5, simply because the Clippers have too much experience to let that happen twice.

Look for Malone to get Murray and MPJ going early in an attempt to create a buffer that the Nuggets will try and nurse all the way through the end. If they cant find that buffer early, it will be a dog fight. One that will require Millsap, once again, to get physical and contribute above what his averages are in order for us to stay close; an intensity Jokic will have to mirror.

With no new injury updates, the playing field is fairly straight forward and really will come down to who wants it more, just like it did late in the Utah series. In my opinion, if we can win Game 6 we will be likely be able to steal Game 7; so look for the Nuggets to come out with high energy and quick scoring.

When we're down, we pick each other up. Tag somebody who you know has your back! #WholeNewGame #MileHighBasketball