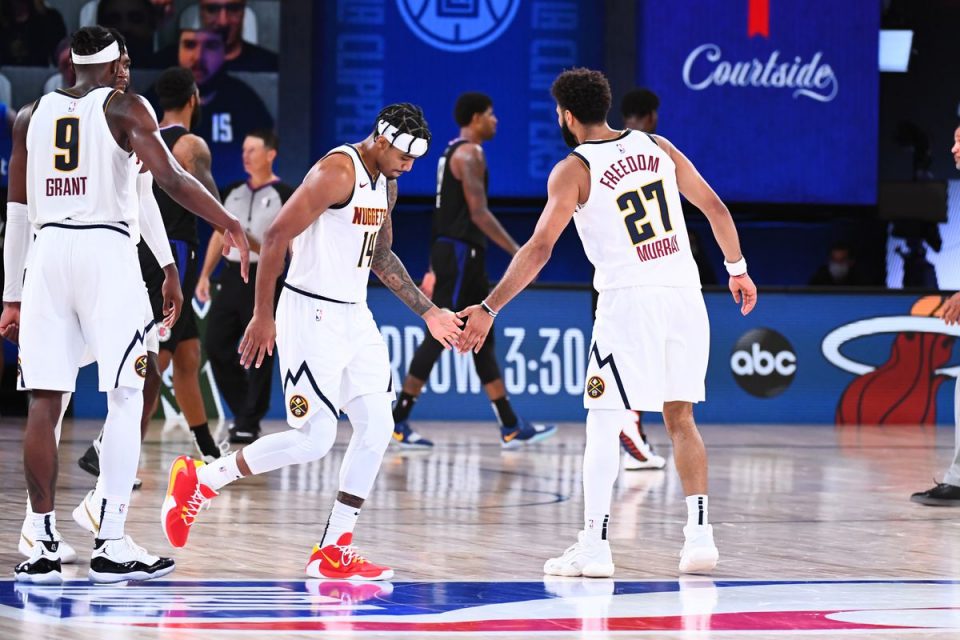 NBA fans were left scratching their heads after Game 2 between the Denver Nuggets and Los Angeles Clippers. A hot quarter from both teams in games 1 and 2 shifted momentum for each team to come away with a win through the first two games of the series.

We learned that the Clippers are not 100 percent on the same page yet, but they are close to figuring it out. Just like recent Golden State Warriors teams, the Clippers seem to have a second gear that they can turn on and off. With Denver evening up the series at 1-1, can we expect the Clippers to be fully engaged for Game 3, or will Denver seize the momentum to take control of the series?

Denver Sports Betting is here to preview Game 3 between the Nuggets and Clippers from a betting perspective.

Denver has a fighting chance in this series, and their Game 2 victory proved that.

Execution is the key to this series and probably the key to each game. In order to keep games competitive, Denver has to eliminate mistakes and take advantage of any errors the Clippers make. If the Nuggets ease up in any way from their Game 2 performance, expect a Clippers blowout.

Nikola Jokic is listed as questionable for Game 3; if he’s out, then I would suggest finding a new show to binge-watch tonight instead of basketball.

Denver set the tone early in Game 2, and they managed to get the best of the Clippers early by playing physical and sharpening up on defense.

The Nuggets surprised the Clippers a bit, but Los Angeles is sure to come out sharp in Game 3, so the Nuggets will need to be ready from the jump.

When the Nuggets are at full strength and playing at 100% effort, they can beat any team on any given night. However, after a dominant performance in Game 2, and Jokic’s status in limbo, Game 3 will be a real challenge for coach Michael Malone and his team.

Let’s check out some data and find a way to profit while enjoying the Nuggets and Clippers battling it out in Game 3.

Numbers to remember for Nuggets-Clippers Game 3:

In truth, with games 1 and 2 being complete opposites of each other, it’s challenging to have a strong take for Game 3. There were some anomalies in Game 2 that will correct themselves in tonight’s matchup. Kawhi will not be MIA in the scoring column in the 4th quarter tonight. Even with a bad shooting performance and suspect 1st half defense, the Clippers still put up 101 points in Game 2.

Denver shot lights out as a team in Game 2, this will most likely return to normal in Game 3. Expect Game 3 to be defensive-oriented with a mix of runs by both teams. The 3rd quarter is the key to the game. For Denver to have a chance to steal another game, they have to be within striking distance entering the 4th. Good luck and bet smart, not with your heart.