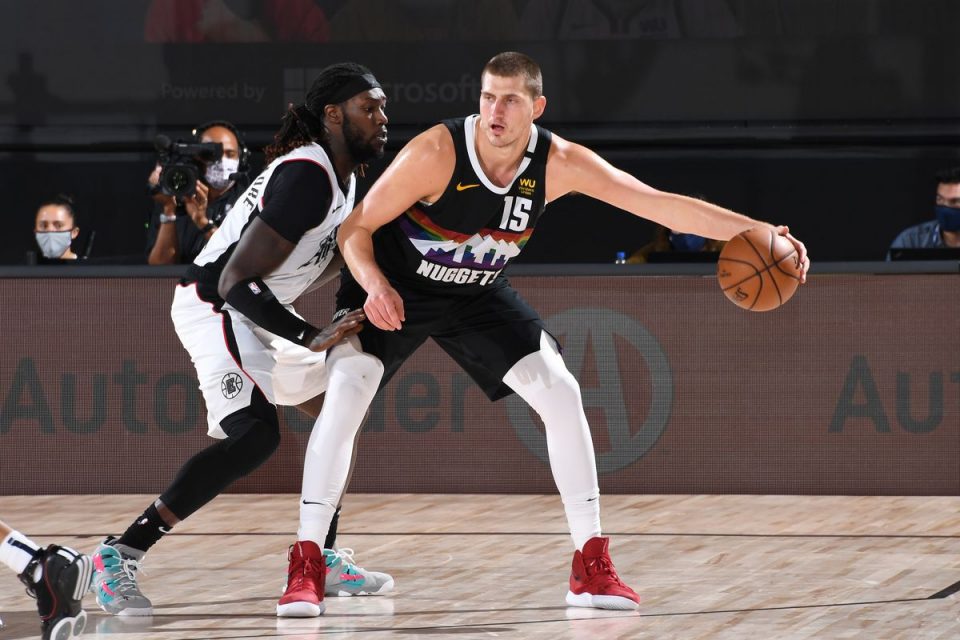 A chip and a chair are all you need for a comeback; ask any poker player. While the Denver Nuggets are not necessarily sitting plush with a royal flush, they have a chance to keep their season alive tonight.

Once again, the Nuggets are faced with an all-in situation. It’s beyond time to get their money in the middle regardless of the hand they have been dealt. Facing a 3-1 deficit for the second series in a row, do the Nuggets have any juice left? The Nuggets are short stacked and are down, but they still have a few outs left if they can rise to the occasion in Game 5 against the Los Angeles Clippers.

Adversity has helped the Nuggets throughout this crazy season. Countless times, Denver has battled back and played their best when the odds were stacked against them. Unfortunately, everybody’s luck runs out.

The Clippers are in full control of the series, and they know it, but overconfidence is something that can work against a team. Throughout this series, the Clippers have taken their foot off the gas and left Denver opportunities to make a comeback. Denver has yet to take advantage of these windows and have gone cold closing games out.

It’s more than possible for the Clippers to be looking ahead to the Lakers; if so, there is an argument to be made for Denver. The Clippers might get caught sleeping, allowing Denver to force the series to a sixth game.

Let’s check out some data and look for ways to profit while enjoying Game 5:

Numbers to remember for Nuggets-Clippers Game 5:

Top Point Scorer for the Game –

The Clippers are the better team; that point can’t be argued. The Nuggets have shown that they won’t go out without a fight. The Clippers don’t take Denver seriously, and therefore they’ll leave a door open for Denver to steal this game.

Can Denver shut that door is the question? So far, the Nuggets haven’t been able to execute in crunch time. Denver will need significant scoring contributions from a duo consisting of MPJ, Gary Harris or Jeremi Grant. Two of those three need to impact the stat sheet tonight. If Denver can’t execute, expect similar endings to what we saw in games 3 and 4.

If you are looking for a favorable money line or Over/Under bet, consider waiting for live betting action. The 1st and 3rd quarters during this have been crazy, and if you are patient, a profit can be found while one of these teams is going on a run. Good luck, and I hope we get to see game six.