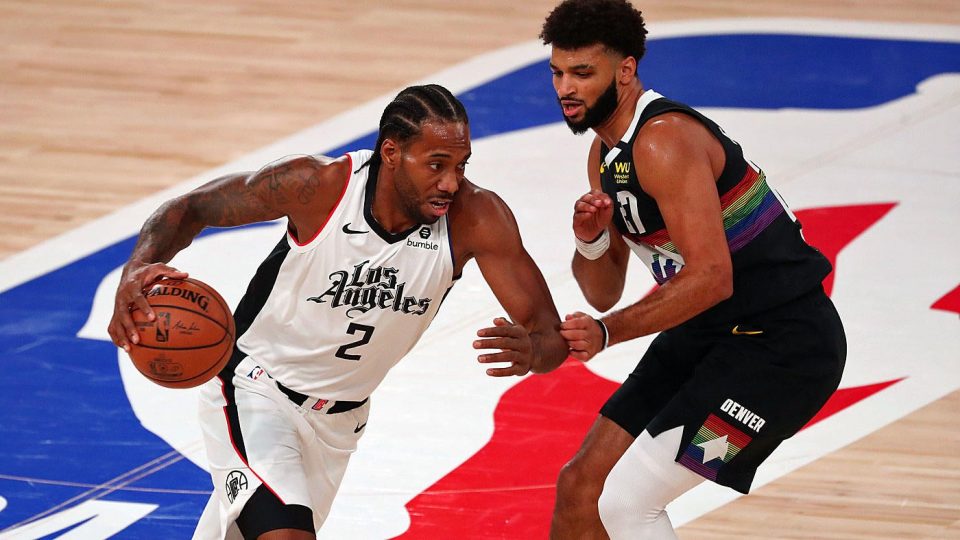 Last time out, the Denver Nuggets took it down to the wire, but when they needed to most, they couldn’t hit their shots and eventually fell to the Los Angeles Clippers by six points in Game 3. While Denver did cover the spread, they dropped a game they could have won, and now are down 2-1 in their playoff series.

Denver will look to level the series once more in Game 4, and Denver Sports Betting is here to preview the action from a betting perspective as the Nuggets are set to clash once more with the Clippers.

The Nuggets are entering this one as +8 underdogs against the spread, having opened at +7.5 dogs. Having said that, 82% of the bets are going towards the Nuggets as it seems the public are expecting a bounce-back performance and a close game once more.

Denver has covered in back-to-back games, and the under has hit in four consecutive games.

A lot of this series the broadcast has mentioned that coach Michael Malone wants to focus on being physical, and making sure that the regular season happenings against the Clips do not happen again.

The total for this game is set at 221.5, with the sportsbooks expecting a similar scoring game to that of two nights ago (hopefully with a switch in fortunes).

This game will depend on Denver maintaining their energy, Murray getting more buckets, and the supporting cast to stepping up if needed in crunch time, something that proved the difference-maker in Game 3.

With Jokic having a heck of a night in Game 3 and Murray not quite so much, I’d look for Murray to bounce back, given his playoff form as a whole has been very impressive.

If Murray can get his numbers back up in Game 4 and Jokic can do his thing, I’d look for the Nuggets to take this one and even the series at 2-2. Even better, the comments from Patrick Beverly postgame interview on Monday might put Jokic in the mood to further frustrate Doc Rivers and the rest of L.A.

If you are interested in throwing some coin on a few prop plays, Jamal Murray and Nikola Jokic’s over/under point total are both set at 23.5 at BetRivers sportsbook. Click here to get in on the action.

All about value for Nuggets-Clippers Game 4