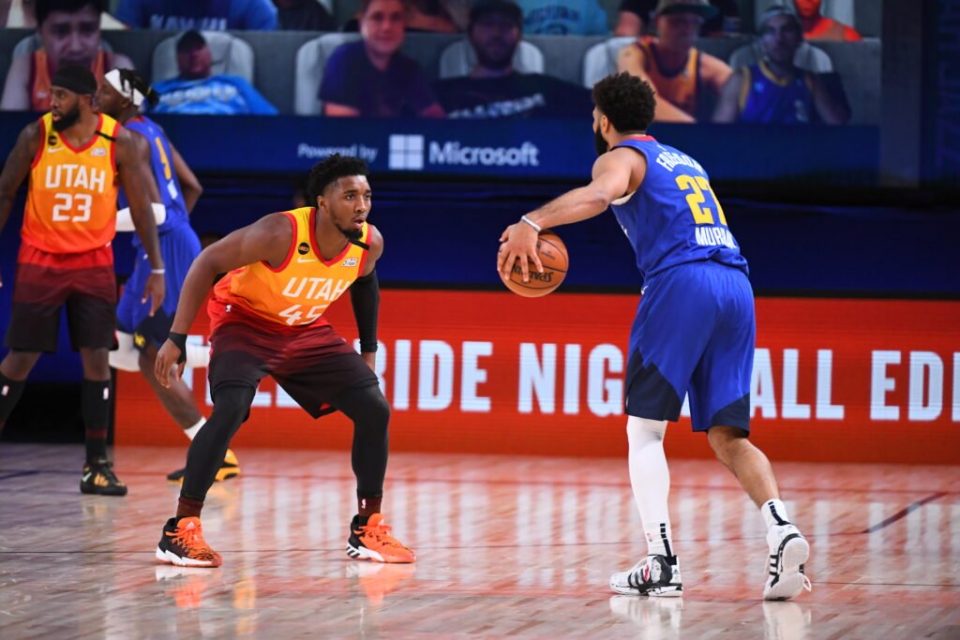 Two of the most beautiful words in sports “game seven.” The Denver Nuggets have fought back to level the series against the Utah Jazz at three games apiece. Tonight the two will play in a do or die game with the winner advancing to the next round of the playoffs and the loser heading back towards the Rocky Mountains.

Denver Sports Betting is here to preview Game 7 from a betting perspective as the Nuggets seek to complete the comeback and advance to the next round.

The Nuggets are one point underdogs against the spread, with the Moneyline set at -110. With the uptick in performance, the public is now backing the Nuggets for an incredible feat, with 69% of the bets going in Denver’s favor.

The point total opened at 220.5 but has dropped down to 217, with 71% of public bets funneling towards the over.

Last game, Gary Harris was re-introduced into the rotation, and his impact was visible to all those watching. Harris only scored four points, but his defensive efforts were there in full force as he helped sure up the Nuggets’ defense, which had been exploited in previous games.

Gary was a welcome sight for all those involved with the Nuggets, and his tenacity on the defensive side of the game seemed to rub off on others, as even MPJ looked a little better off the bench.

As we all get ready for the final chapter of this memorable series, let’s check out some data and find a way to profit while enjoying Game 7.

Numbers to remember for Nuggets-Jazz Game 7

The over is looking like a profitable play. The only caution I can see is that these teams are No. 1 and 2 with the slowest pace of play during the playoffs. However, due to the offensive efficiency and made shot percentages, this hasn’t affected the game totals. In the 4th quarter of Game 6, there was nearly a three and a half minute stretch where neither team scored, but the over still cashed. If you think both offenses will remain hot, the over could be worth a play.

Wagers to keep an eye on:

Murray and Mitchell are both trying to carry their squads on their backs. Whoever blinks first might not be able to save the day. The return of Gary Harris had an immediate impact on the game. Jordan Clarkson had his worst game of the series due in large part to Harris’ defense.  Without help, specifically from the wings, it’s going to be tough for Mitchell to carry Utah over the finish line.

Denver has seized the momentum, and it’s hard to bet against them at this point. Look for Denver to pull off a hard-fought victory that has many lead changes. This is the 3rd series in a row for Denver that has gone to a Game 7. Experience matters in this type of elimination game.