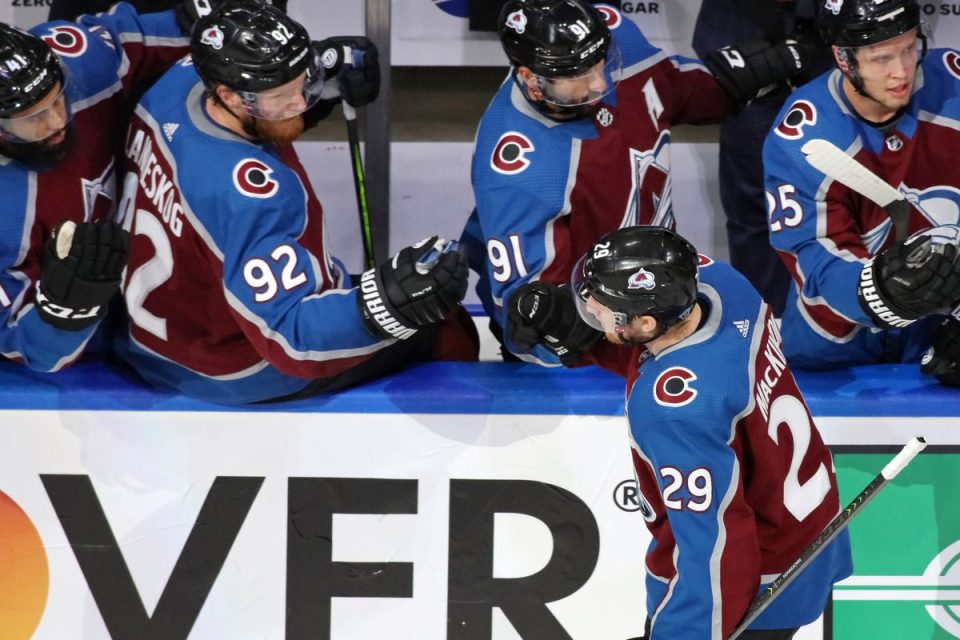 It is do-or-die for the Colorado Avalanche once again.

The Colorado Avalanche live to fight another day. Their backs were against the wall Monday night, and they knew it. The Avalanche scored five goals in the first period; the most goals scored in any one period in the playoffs for the Colorado franchise. They were able to secure the 6-3 victory on the coattails of third-string goalie, Michael Hutchinson after Pavel Francouz was deemed “unfit to play.”

The 30-year-old netminder for the Avalanche now looks to be the guy going forward after a decent performance in his first-ever playoff game. He faced 34 shots on goal, turning away 31 of them (.912 save %)

Matchup at a glance:

This is a series that’s turned into very physical hockey. Both Dallas and Colorado combined for 76 hits in Game 5, and a combined 12 power plays (6 for Colorado and 6 for Dallas). This is a Dallas team that plays its best hockey when they are playing scrappy, in your face, and physical even after the whistle.

What does this all mean then? Well, a noteworthy trend from Game 5 was in the blocked shot category. In this series, the team that ended up with the most blocked shots in a game has gone on to win. The Avalanche were playing desperate hockey ,and their 21 blocked shots to Dallas’s 16 was the difference-maker in Game 5.

It is odd because before almost every matchup this series, the Avs have been the favorites on the Moneyline despite being down this entire series.

So far, that trend continues. BetRivers Sportsbook has them favored once again at -118 on the Moneyline.

When you look at that lines set, the most enticing remains the over/under at 6. So far, the over has hit every single game this series, and when you take into consideration the Avalanche’s high powered offense with their inexperienced goalie, the over will be enticing for a lot of bettors. Couple that with how many penalties have been called, and that’s a recipe for goals.

The Avalanche’s +185 puck line isn’t a bad look either. If you’re going to bet on the boys in burgundy and blue, why not on them to win by, let’s say, a lot! Good luck everyone, and as always, go Avs go!