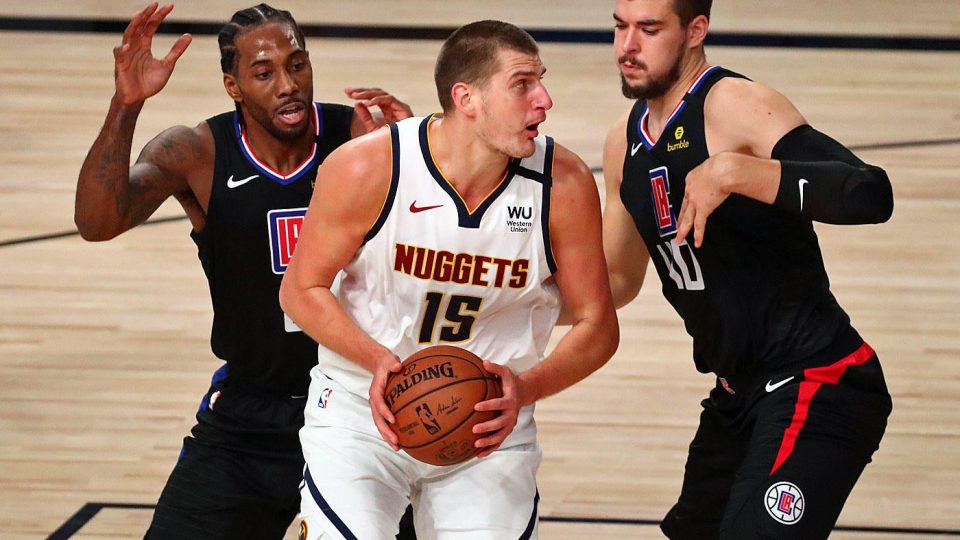 Coming off a disappointing ending in Game 3, the Denver Nuggets look to rebound and even up the series against the Los Angeles Clippers in Game 4.

There are no moral victories in the playoffs. Win or go home is the mantra. Regardless of an obvious talent deficiency, the Nuggets have gone toe-to-toe with the Clippers after their blowout loss in Game 1.

By this point, the Nuggets should have earned your respect. Whether they have earned the Clippers is another matter. Perseverance and resilience are hard traits to quantify in regards to sports betting. Just remember that this Nuggets team continues to fight and has forced three straight playoff series to 7 games.

Vegas clearly holds the Clippers in high regard. Current lines, according to BetRivers, have the Nuggets coming as +8 point dogs and +265 on the Moneyline. Based on the eyeball test and the way the series has played out so far, the spread seems a bit excessive.

Let’s check out some data and find a way to profit while enjoying the Nuggets and Clippers battling it out in Game 4.

Numbers to remember for Nuggets-Clippers Game 4

My expectations for the game:

Straight up, I think this game comes down to 4th quarter execution.

Nikola Jokic has dominated the paint and will continue to do so tonight. The Nuggets are keeping pace with the Clippers in every aspect of the game, despite Jamal Murray not finding his rhythm in the series. Expect a better showing from Murray tonight.

Kawhi Leonard has been effective, but he is having to work for everything he gets on offense,  and he has yet to have a Kawhi-like shooting performance.

Paul George stepped up in Game 3 and willed the Clippers to a 4th quarter comeback victory; can he do it again in Game 4?

Bottom line if the Clippers keep the game close entering the fourth quarter, there’s a huge probability that they’ll find a way to close out the game; Kawhi, PG3 and Lou Williams are all proven closers. The Nuggets can win this game, but they will need an impressive final five minutes from one of their stars to hold off the Clippers proven execution.