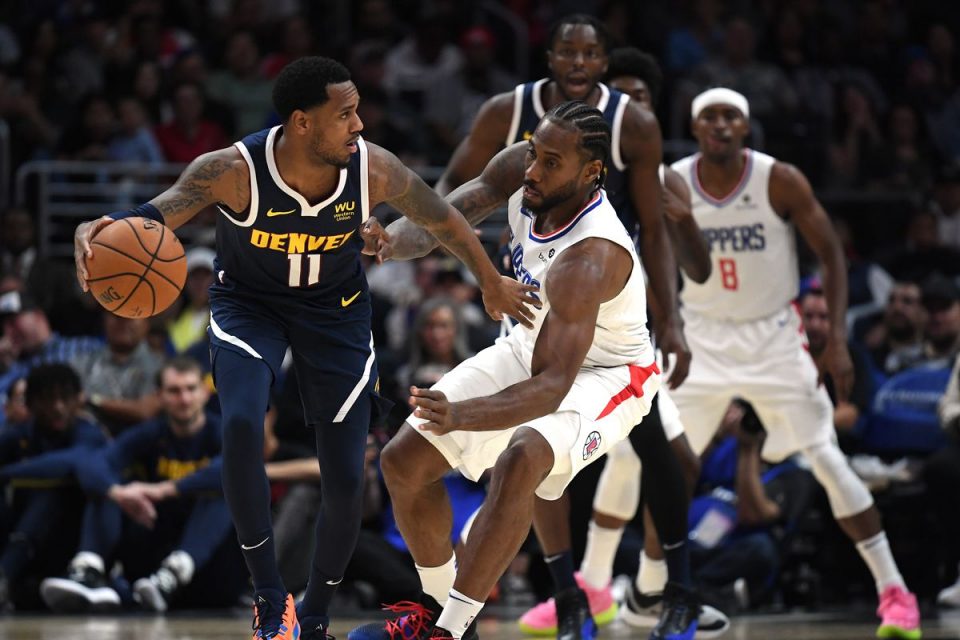 Denver Sports Betting is here to preview of the Los Angeles Clippers against the Denver Nuggets as the Nuggets search for another win in the bubble, hoping to get one from the other L.A. team after a tight loss against the Lakers on Monday.

Tipoff is at 7 p.m. MST at the ESPN Wide World of Sports Complex.

The Clippers have been a mixed bag since the beginning of the bubble, having gone 3-3, beating teams like the Mavericks, Trail Blazers, and Pelicans along the way. Their record is matched by the Nuggets who have also been 3-3 since the restart, and during the regular seasons, these two teams split the two games they played, earning a win apiece.

Like the records in the bubble will tell you, this should be a very enticing matchup. Both teams have had their ups and downs during this restart, but the Nuggets should take great pride in the number of minutes the Nuggets bench got in their last outing against the Lakers and taking them down to the wire.

It was only a last-second three-pointer from Kyle Kuzma that separated the two sides come to the end of regulation. If you look at the regular season, the Clippers score about 5 points more than the Nuggets and do an excellent job at getting to the line, attempting almost 27 per game. One key stat to look for against the Clippers is the Nuggets assist numbers. In a tight game, the three more assists per game from Denver could be the key.

With this penultimate game before the playoffs start and anticipation grows, the Nuggets will look to make a statement win and put momentum back on their side.

Looks like we're not the only ones excited about the postseason. Thanks for the support, Denver! #MileHighBasketball