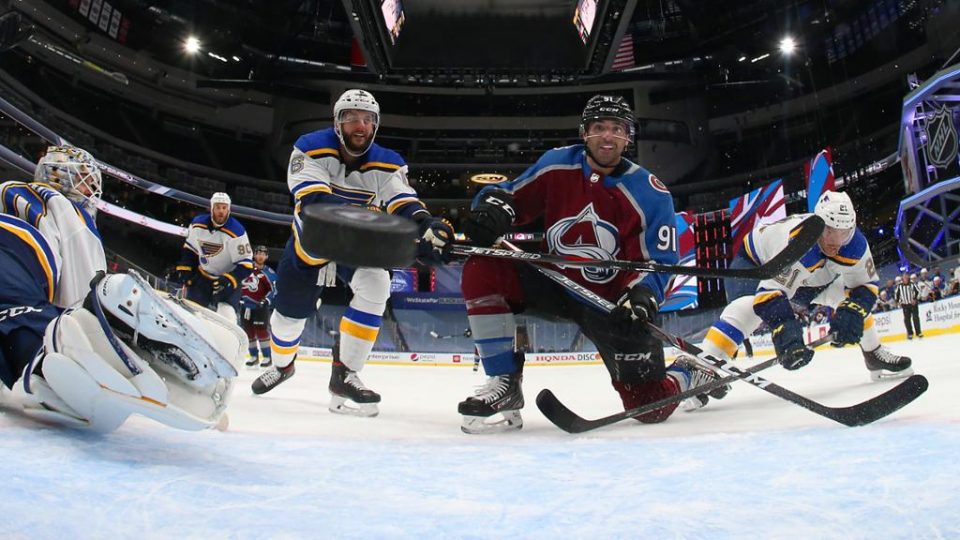 Nathan MacKinnon and the Colorado Avalanche kicked off the first game of the round-robin playoff series against the St. Louis Blues on Sunday, and the excitement of this young Stanley cup hopeful squad came into fruition once again.

The Avalanche entered the game with the second-most points in the Western Conference (92), behind only the Blues (94). Naturally, both teams wanted to make a statement early on.

It was not the superstar MacKinnon who had an amazing game that made the everlasting impression on the Blues, but newly acquired and a newly healthy Nazim Kadri of the Avalanche.

Long story made short, one-tenth of a second ended up deciding the outcome of a 60-minute hockey game. Kadri not only lifted the spirits of Avs fans, he also allowed sports bettor who bet Colorado on the Moneyline to cash in.

The @Avalanche with the PHOTO FINISH WIN. 😳#StanleyCup | #GoAvsGo pic.twitter.com/dEZTugAjmX

A photo finish for a team that we have dearly missed here at Denver Sports Betting. The Colorado Avalanche had a 143-day break from hockey before taking down the best team in the entire Western Conference on Sunday.

• Ryan Graves D– The young defenseman has come a long way since the minor leagues and has had himself a breakout year. Only fitting that he continued the momentum after the break and netted the game-tying goal.

• Nazim Kadri C– A blockbuster trade this offseason from Toronto that has yet again make GM Joe Sakic look like a genius. Kadri got hurt badly this year but was able to recover thanks to the long break from hockey; he gets the game-winning goal and what a goal it was.

• Nathan MacKinnon C– MacKinnon got himself an assist, but he was clearly and unmistakably the most dominate player out on the ice, he still had five shots on goal and was flying!

The Colorado Avalanche will be back in action on Wednesday as they take on the Dallas Stars. The Avalanche are the better team points-wise but were 0-4 during the regular season against the Stars. Don’t let that worry you, Avs fans!  BetRivers has still the opening money-line at (-125) for the Avalanche and (+108) for the Stars.

Dallas is 0-1 in the round-robin losing 5-3 to the Golden Knights on Monday.