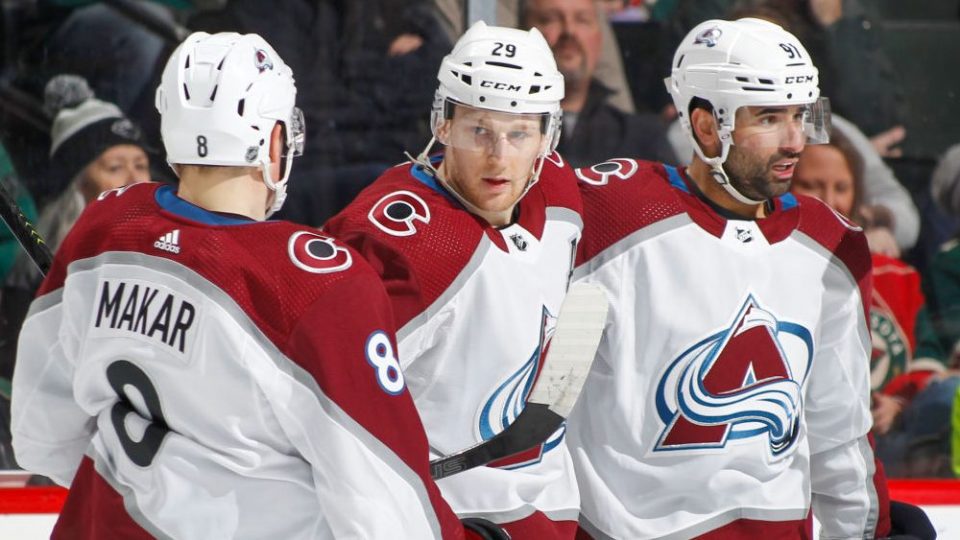 The history between Dallas and Colorado heats up again:

The Colorado Avalanche look to keep the momentum rolling in the hub-city of Edmonton and Denver Sports Betting is here to preview the upcoming Western Conference round-robin game between the Avs and the Dallas Stars.

Per BetRivers Sportsbook, the opening lines had the Avalanche at -125 and the Starts at +108, but the odds have since spiked to Colorado -140 on the ML, per the Action Network.

Interestingly enough, the Colorado Avalanche had four prior matchups this season against Dallas and lost all four of them.

The public is riding with the burgundy and blue as over 70% of ML bets are coming in on Avs. Additionally, the public is anticipating a low-scoring affair as 75% if public money is funneling towards UNDER 5.5 goals

Notable things to take action on:

The Avalanche may have lost all four previous games this year against Dallas, but keep in mind in those games never exceeded a combined total of 5 goals. Keep this in mind when you place your bets.

Before the season was postponed, the Avs had the highest goals-for total in the Western Conference with 237. The Stars ended up with 180 goals-for, which was the second-lowest in the entire conference.

This is an exciting battle because although the Stars show a lack of offensive production, they have also given up the fewest amount of goals in the entire Western Conference (177).

This will be a classic matchup between a high-octane offense of the Avalanche against the stifling defense of the Stars, which makes the over/under that much more intriguing.

This being only the second game of the round-robin, there are no notable injuries to report so far.

The Avalanche are (probably) the more talented squad, but the Stars have presented Colorado with some challenges this season. It will be interesting to see if Colorado’s offense can rise to the occasion, or if the Dallas D will reign supreme once again.

The Colorado Avalanche are such and exciting team! I also love the information that Denver Sports Betting gave me for their upcoming game against the Dallas Stars. I can’t wait to place my bets on the local sportsbooks.