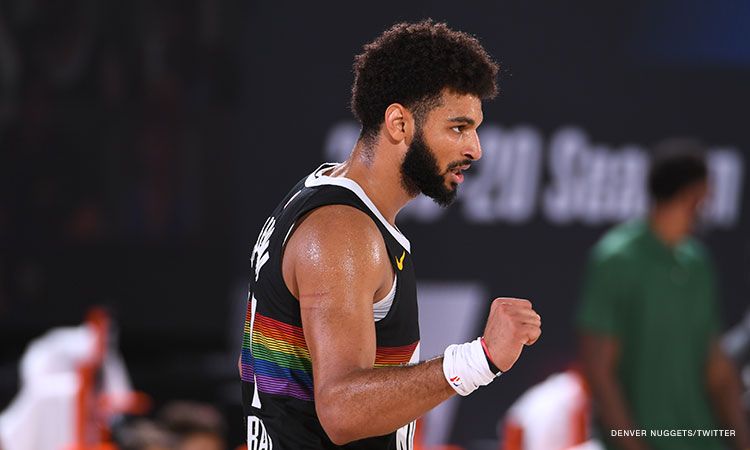 Denver Sports Betting is here to take a look at some betting trends and data ahead of the Denver Nuggets Game 6 matchup against the Utah Jazz.

As crazy as 2020 continues to be, this month has been great for the Denver sports community. With both the Colorado Avalanche and Nuggets preparing for must-win games, Sunday is going to be an exciting, and hopefully, profitable day for Denver fans wagering and rooting for their teams.

Let’s check out some data and find a way to profit while enjoying Denver and Utah battling it out in Game 6.

Numbers to remember for Nuggets-Jazz Game 6

The over (221) seems like a sharp play, but before you pull the trigger, remember that Game 6 will be played after an unexpected four-day break.

Denver and Utah are divisional opponents, and, including the regular season, this will be the 9th meeting between the two this season.

Based on the four-day layoff and familiarity between the teams, the under might not be that far fetched of a play. Game 6 could be the least efficient scoring game of the series due to the mitigating factors both teams are facing, and Gary Harris could return for Denver, which would help the Nuggets big time on defense.

Wagers to keep an eye on:

I think this game will be another close one and could easily see it going to overtime. Utah has shot lights out during the series, but can that continue? Denver appears to have found a way to at least situationally slow down Utah’s pick and roll and, in critical moments, contest 3 point attempts. To me, this game comes down to rebounding and second-chance points. The aggressive team that controls the paint wins this game. It’s been a fun series to watch, and I hope there’s a Game 7 to stress over.