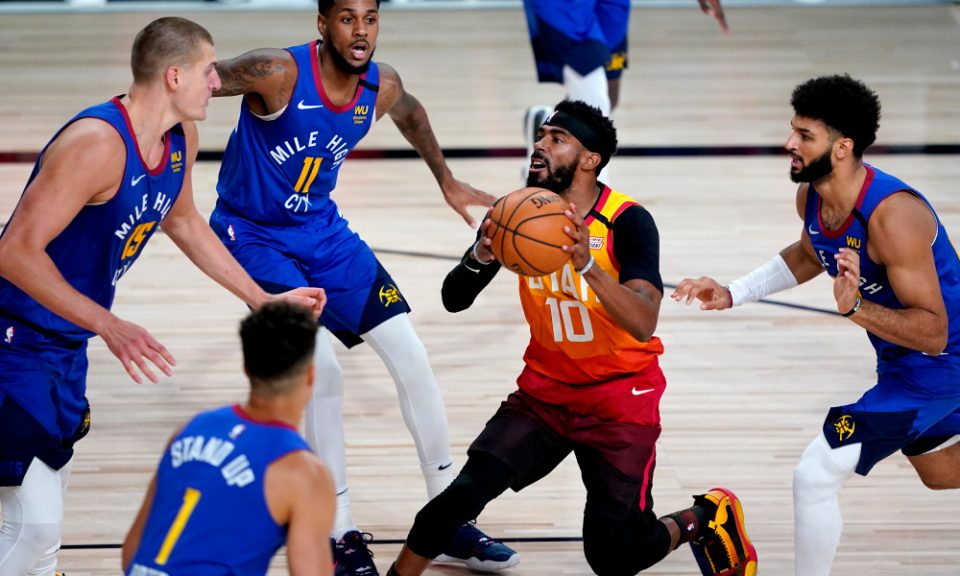 This could be it, folks.

The Denver Nuggets season could come to an end tonight if they lose to the Utah Jazz. Denver is down in the series 3-1, and the Jazz have shown no intention of letting the Nuggets crawl back into the series.

Denver Sports Betting is here to preview Game 5 from a betting perspective as the Nuggets are set to fight to keep their season alive.

The Nuggets enter Game 5 as +2.5 point underdogs against the spread after losing Game 4 by two points. The Nuggets defeated the Jazz in Game 1, but have lost four straight and are on the brink of elimination. The public is backing Utah after the last three games, with only 30% of bets coming in on the Nuggets.

Denver bested Utah in three regular-season matchups, including one bubble game; however, the Jazz have had the Nuggets’ number so far in the playoffs.

The total for this game is set at 219 after opening at 220, and 79% of public bets are funneling towards the over, per The Action Network. The over has hit in 11 of the 12 games Denver has played within the bubble.

Scoring has not been the issue for the Nuggets in this series, but defense has. Denver is down two starters in Will Barton and Gary Harris, players who are essential to Denver’s defensive identity.

After Michael Porter Jr. and Paul Millsap failed to pick up the slack, coach Michael Malone inserted Monte Morris and Jerami Grant in the starting lineup, but to no avail.

While Denver was able to keep the game close, Utah continued to attack Denver’s deficiencies and ultimately wound up with a critical victory in Game 4.

The Nuggets came to play in Game 4 energy wise, but it was still not enough to slow down Donovan Mitchell and company, and Utah’s lights-out shooting crippled Denver, given their inconsistencies.

Denver has looked disinterested at times throughout this series, but they are playing for pride tonight. Utah has been the superior team in the series, but the Nuggets are the more talented team overall.

Denver is desperate for a win. Take that is you want, but this could be your last the opportunity to bet the Nuggets for some time.