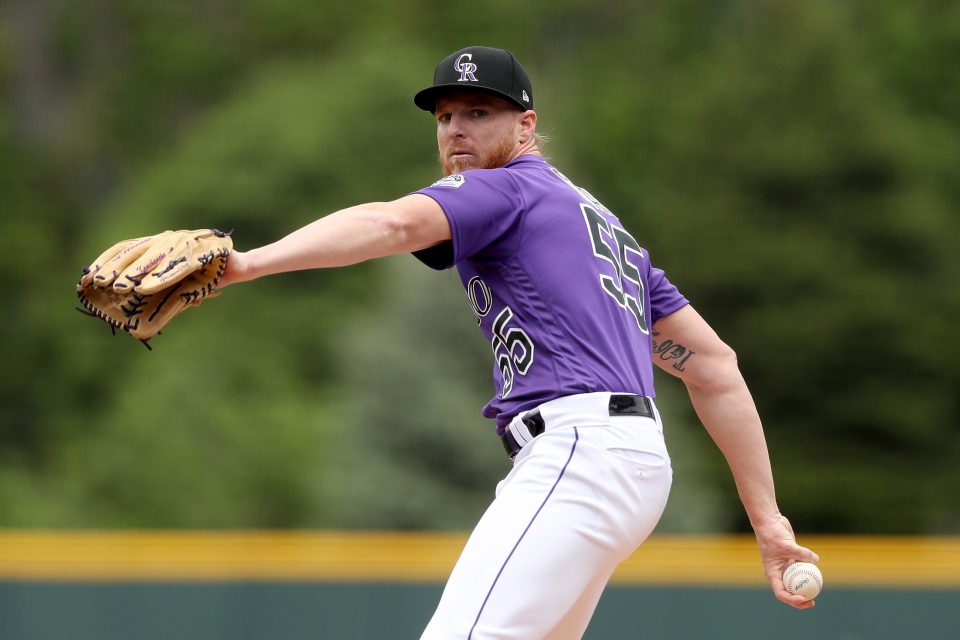 The Colorado Rockies (11-4) return home to Coors Field for a three-game set against the National League-West rival Arizona Diamondbacks (6-10).

The Rockies are back in the Mile High City after taking two of three against the Mariners in Seattle. Colorado returns home to face an Arizona club that has lost two of their last three games. The Diamondbacks are currently in last place within the NL West, while the Rockies sit atop of the division.

Colorado has yet to lose a series this season, and they will look to keep that streak going tonight when Jon Gray takes the mound.

Gray was handed a loss his last time out against the San Francisco Giants, allowing three earned runs on five hits over six innings pitched. Despite taking the loss, Gray has posted an overall ERA of 3.31 to pair with a WHIP of 0.98.

The 28-year-old emerged as a top arm within Colorado’s rotation this season and has served as the club’s No. 2 starter behind German Marquez.

Gray has made 10 career starts against Arizona and has allowed 30 runs in 50.2 innings pitched. He made three starts against them last season, earning a win, loss and no decision to pair with a 3.31 earned run average.

Arizona has struggled at the plated this season with hitters combining for a .211 average, which is the third-lowest in the National League. Additionally, they have generated just 56 total runs compared to the Rockies 80.

Colorado’s offense is on fire per usual as the Rockies own a league-leading .263 batting average to pair with 78 RBI, which is the fourth-highest mark in the sport.

The Diamondbacks will send Robbie Ray to the mound to open the series. He has struggled this season, allowing 14 runs in 13.1 innings pitched.

The Rockies are off to their best 15 game start since to the 2013 season, and momentum is riding high despite losing to the Mariners Sunday afternoon. Colorado’s bullpen has been stable despite losing both Wade Davis and Scott Oberg to injury.

Many believed the Diamondbacks had an outside chance to make a run to the postseason given their 85-77 record last season, but they have struggled out of the gate in 2020, which could cripple them in a 60-game season.

The Rockies are the -137 favorite on the Moneyline, and 77% of public bets are funneling in their direction. The run total for the game is set at 11.5, and the public is slightly backing the under with 53% of money heading that way.