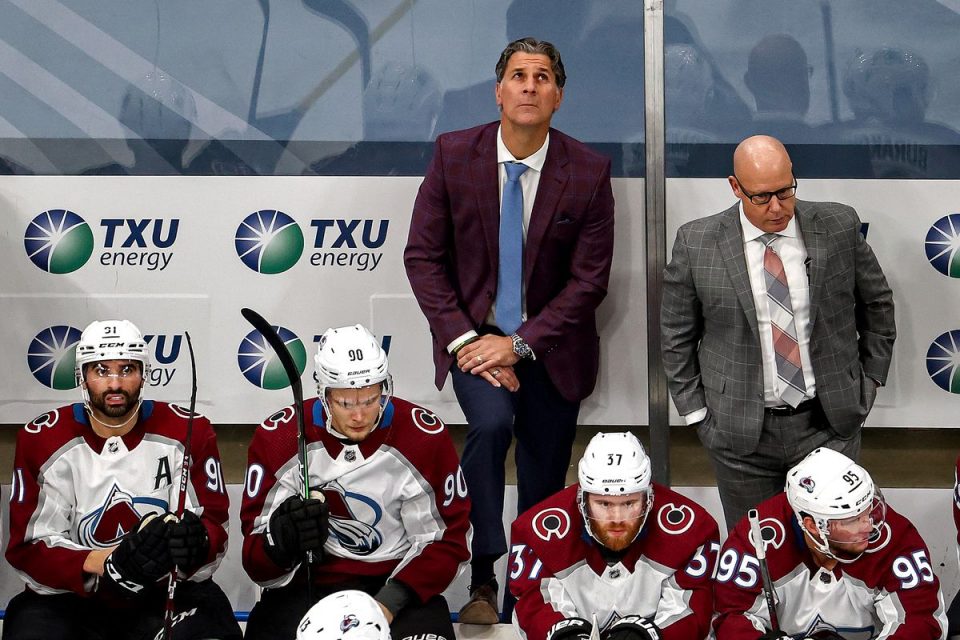 The Avalanche look to fend off elimination

Not a lot of people within the realm of hockey would have seen this one coming. The Colorado Avalanche find themselves down 3 games to 1 against the Dallas Stars. It’s been a tough series for the Avalanche, and even tougher for their goaltender, Pavel Francouz. Since starting goaltender for the Avalanche, Philipp Grubauer, went out with an injury in Game 1 against the Stars, Francouz has been the starting tender.

In the five games played this series, the Stars have scored a combined 19 goals. That leaves Francouz with a 2-4 record, 3.23 goals-against average, and a .892 save percentage (30th out of 33 goaltenders who’ve started in the postseason). For those who are unfamiliar with goalie stats in hockey, that’s bad, really bad. Head coach Jared Bednar wouldn’t comment on who gets the start tonight in net for the Avalanche.

The Avalanche have their backs against the wall tonight, but for those who are looking at the box score stats, it’s tough to see why. The Avalanche aren’t getting outplayed on the stats sheet like the final score would reflect.

In Game 4 alone, the Avalanche had 37 shots on goal compared to the Stars 29, and that includes going almost an entire 1st period without even registering a shot on goal.

The Avalanche are clearly missing goaltender Philipp Grubauer, but beyond that, they will still be without defensemen Erik Johnson and Forward Matt Calvert for Game 5.

Before this series started, The Colorado Avalanche were favorites to win it at -225, and Dallas at +185 per BetRivers Sportsbook. Even more shocking than that, the best odds for the series was for the Avalanche to win in 5 games at +395.

That now feels like an eternity ago. As expected, Dallas is now the favorite to win this series at -670, while the Avalanche sit at +475.

Believe it or not,  the Dallas Stats are the +106 underdog for Game 5 on the Moneyline and the Colorado Avalanche at -129, making them the favorites once again. Expect those lines to shift some before puck drop this evening. The over/under is set at 6 goals this evening.

The public, as of this afternoon, is riding with the Avalanche tonight. Action Network has 54% of the bets funneling to the Avalanche as opposed to the 46% to the Stars. Again, expect those percentages to shift some come closer to game time.

Its do-or-die time for the Colorado Avalanche as they start elimination right in the face tonight. Puck drop is at 7:45 pm MT and can be viewed on NBCS. The public and the sportsbooks seem to have faith that tonight isn’t the night the Avalanche, let’s hope they are right.

Good luck on your bets tonight, and go Avs go.