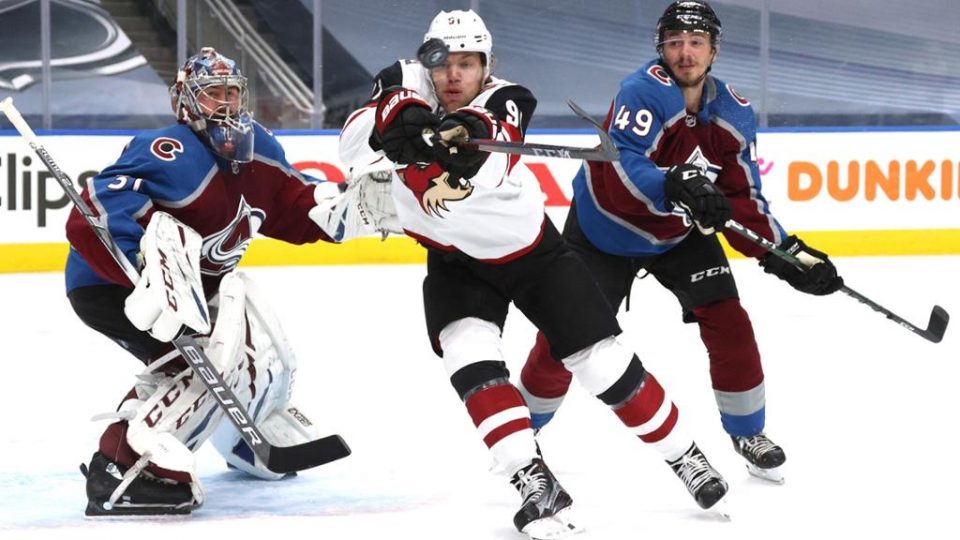 Colorado wants to continue its dominance against Arizona.

After a dominant performance in Game 1, the Colorado Avalanche are looking to keep the momentum in full swing as they take on the Arizona Coyotes Friday at noon MDT.

The Colorado Avalanche come into game the favorite once again, BetRivers Sportsbook has the Avalanche at -195 and the Coyotes at +160. The over/under is set at 5.5 goals as it was in Game 1.

We saw that the value did stay within the Colorado Avalanche’s puck-line -1.5 in the first game with the 3-0 win, and it’s hard to ignore the upcoming puck-line that’s currently set at -1 for the Avalanche once again.

Some interesting things to consider for prop bets based on the goal scorers for both hockey teams going into game 2. The Colorado Avalanche had 3 different goal scores (Kadri, Compher, and Rantanen), and with the way the Avalanche got pucks to the net last game with 40 SOG, it could be a good idea to take action on individual goal scorers especially for the Avalanche.

The odds for scoring in game 2 (per BetRivers)

It’s going to be another exciting matchup of Colorado Avalanche playoff hockey, and even more so when you have some money on the burgundy and blue, good luck!