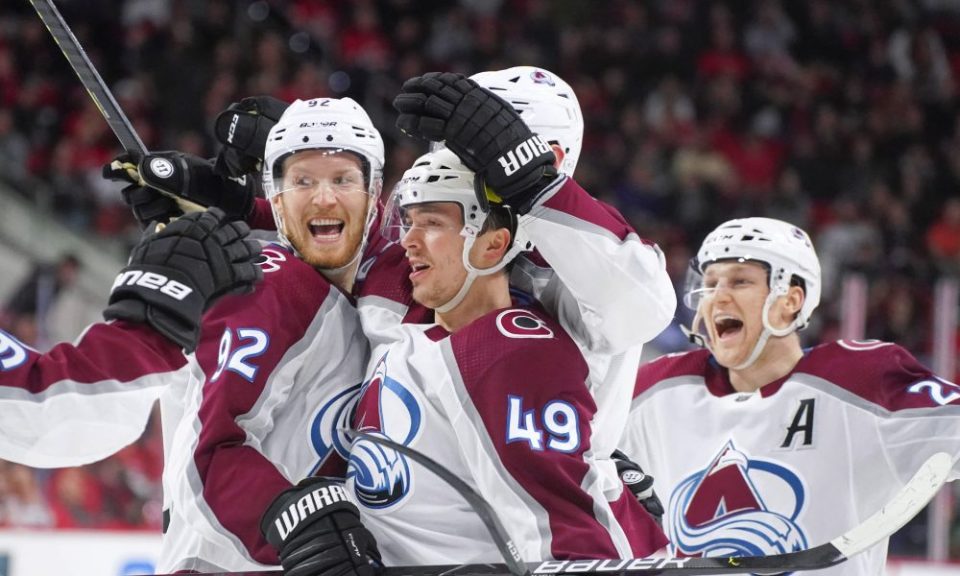 The Colorado Avalanche have a good matchup to start the playoffs

Playoff hockey is back in the Mile High City for the third year in a row. The Colorado Avalanche will start their first series of bubble hockey against the 11th seeded Arizona Coyotes.

The Coyotes starting goaltender, Darcy Kuemper, has been on fire and faced 52 shots in Game 4 against the Nashville Predators. He has faced a combined 92 shots against in the last two games.

This is the first time the Coyotes have been in playoffs since the 2011-2012 season.

Nick Shmaltz C was the team’s leader in point during the regular season at 45, although he has been unable to play so far inside the bubble. He is questionable to return to the lineup for Game 1 of this series.

During the regular season the Avalanche were one of the best teams in the West:

The Avalanche are 11-4 in the last 15 games. The team’s leader in points for the Avalanche during the regular season was Nathan MacKinnon. MacKinnon posted 93 points and is a favorite for MVP this year.

BetRivers Sportsbook has the Colorado Avalanche at -180 and the Coyotes at +145 on the Moneyline.

A -180 payout might not be an appealing enough option for the local bettors, especially with a team like the Colorado Avalanche, so keep note that the puck-line for the Avalanche is -1.5 goals at +116. You could end up rooting for the Avalanche not only to win, but to also win by two or more goals with a great payout!

What’s better than betting on the Avalanche to win, score lots of goals, and to get a bigger payout? Let’s go Avalanche!

The total for the game is set at 5.5, with 62% of public bets funneling towards the under.