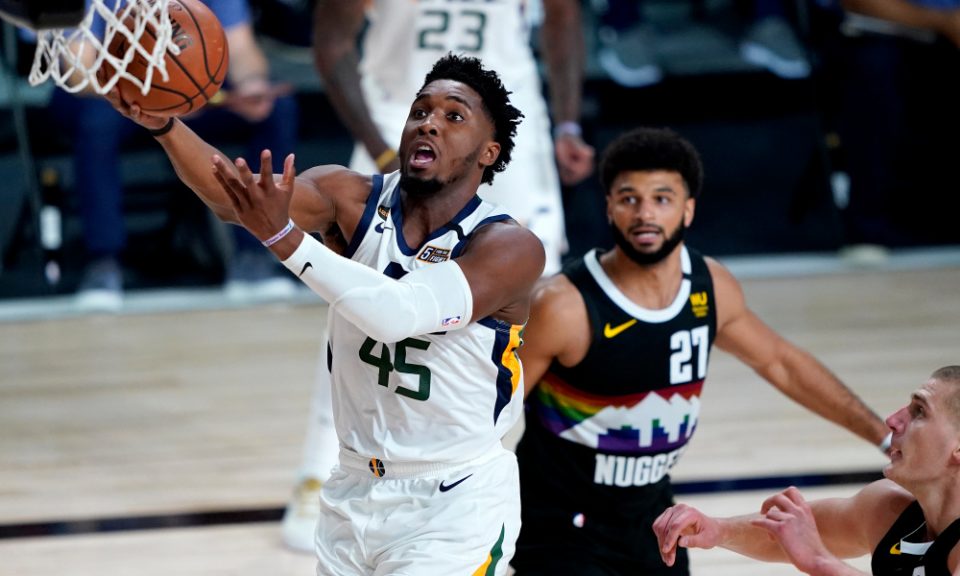 Denver Sports Betting is here to preview Game 4 between the Denver Nuggets and Utah Jazz as the first round of the NBA Western Conference Playoffs continues.

Tipoff is at 7 p.m. MST at the ESPN Wide World of Sports Complex and will be nationally televised on TNT.

The Nuggets are on a slippery slope as tonight’s tipoff approaches. If they end up going down 3-1 in the series, there is little hope for them to rally and continue on to the second round. While everyone could’ve guessed that this would be a close series, I’m not sure anyone here at Denver Sports Betting or Digging For Gold was expecting this.

The open for this game had the Nuggets at +2.5, which has now changed to +3 for the spread. Denver is -109 on the Moneyline for this tough Game 4, and based on last game’s performance, only 40% of the bets are heading Denver’s way.

As for injuries, there are no new changes to either team’s roster since game 3. However, it should be mentioned that Conley’s return to play in game 3 had an immediate impact as he shot a career-high of 87.3% from the three-point line on a game-high 27 points.

If the Nuggets do not get their act together defensively and return to high caliber defense we know they CAN play at, this could be a quick playoff run for the home team.

The point total for the game is set at 215.5, and 81% of public bets are funneling towards the over.

Grubauer out, Avalanche to move forward without starting goaltender