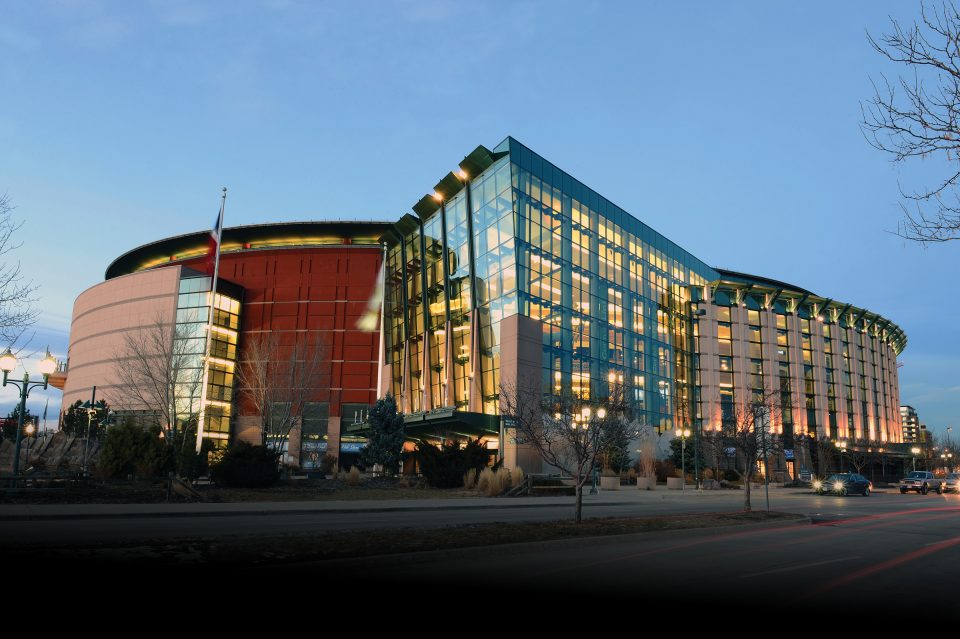 Entering the bubble has been a choice from the beginning, having seen players like Bradley Beal and others opt-out of this new style of play and life for the remainder of the season. For most, however, they were all-in and are taking their chances with the precautions and safety measures set in place for the NBA bubble in Orlando. What does this mean for our very own Scott Hastings and Chris Marlowe? Well, it certainly means that they are in for some twists and turns in the month of the remaining NBA games and playoffs, because they’re doing it remotely.

Oddly enough, Chris Marlowe has practice. He has announced Olympic volleyball before from the comfort of Connecticut all the while the match is being played in Germany. So, Marlowe himself admitted to likely being the most experienced remote announcer the NBA will have during this odd precession of games.

On a different note, we could see a shift in the type of commentary – not in that the games are sped up or that the announcers will be more engaged announcing from home. Rather, there will be days with as many as 7 games a day (4 of which will be nationally televised). There will be loads of basketball to watch all crunched into a short time frame, which hopefully doesn’t lead to an increase in injuries. In addition, the ability to see clearly a referee’s decision or hear what the refs or players are talking about won’t quite be the same. This may lead to more speculation from the announcers, but it is sure to make for some fun commentary! All things considered, I think Marlowe and Hastings will be eagerly awaiting the return of the NBA and the Denver Nuggets just as much as we are, and they will be ready for whatever changeups are thrown their way.

The MLS Cup is underway, and the Colorado Rapids remain a dark horse