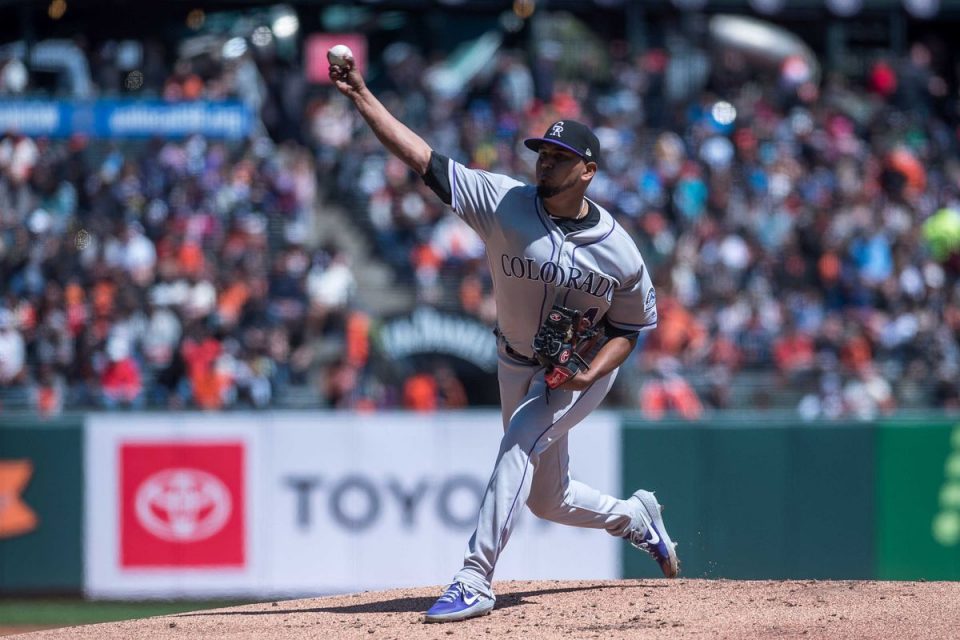 The dawn of a debut. pic.twitter.com/i2iZLVnISe

The Rockies will send out German Marquez for his first opening day start. It will also be his first career outing against the Rangers.

Marquez was sharp away from home last season, pitching to a 7-3 record a 3.67 earned run average in 15 starts. That said, he ultimately finished the season with a 4.76 ERA, which was a significant spike from the 3.77 mark he posted in 2018.

Friday’s game will be his 16th game against an inter-league opponent. So far, Marquez has fared well against the American League, owning a 7-0 record and 3.29 ERA.

Rockies manager Bud Black has been optimistic about his team’s chances 2020, primarily because of the stacked lineup Colorado will bring to the yard every game with the designated hitter now in the National League. Despite being under .500 last season, the Rockies still managed to average 5.15 runs per game last season, which was the eighth-highest mark in the game.

Additionally, the Rockies and Rangers played two exhibition games earlier in the week, and the Rockies convincingly won both games, scoring a total of 12 runs.

Texas will send out veteran Lance Lynn to the mound Friday. This will also be Lynn’s first Opening Day nod, and his eighth start against the Rockies. Lynn owns a career 2.76 ERA and 1.16 WHIP versus Colorado.

The Rockies will be without relief pitcher Scott Oberg Friday, as he was placed on the injured list due to a sore back.

The over/under total for this game opened at 9.5, but has since dropped to 8.5, with 57% of public bets funneling towards the under.

The wait is over. We play today! pic.twitter.com/KZML2m564N

Nikola Jokic was asymptomatic, will this affect his game?