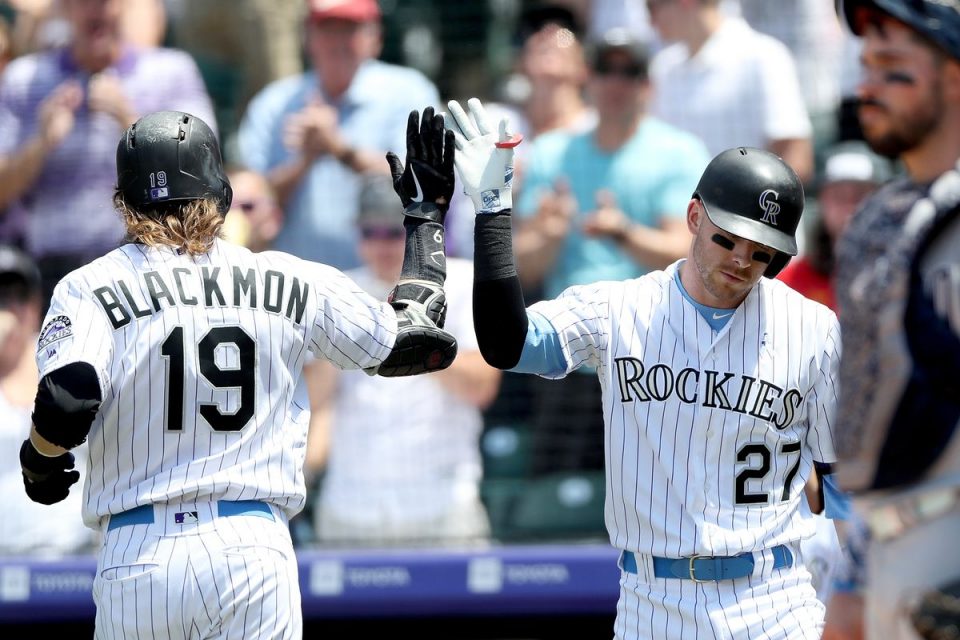 Major League Baseball has been on a rollercoaster ride for several months in trying to figure out how to commence the 2020 season due to the COVID-19 pandemic. After weeks of failed negotiations, there will be a modified 60-game season, beginning on July 23.

Bring on the weird! pic.twitter.com/KIPy1G8Yl1

The planned official start of the shortened MLB season is Thursday July 23, featuring two games, Yankees @ Nationals and Giants @ Dodgers, which is followed by a fourteen game Opening Day the following day.

Throughout the course of the 60-game season the Rockies will play 40 of their games against division rivals in the NL West and the remaining 20 against the corresponding American League West teams (10 at home and 10 on road).

Colorado will then close out their regular season with a three-game road series against the Diamondbacks in Arizona.

MLB has not completely ruled out being able to have fans attend baseball games in some capacity this season, leaving a glimmer of hope for Rockies’ fans to be able to attend games at Coors Field at some point this season.

Interesting news from the #Rockies press release. The team hopes “to allow a limited number of fans to attend 2020 home games at Coors Field.”

As its stands right now both DraftKings and BetMonarch have the Colorado Rockies at +15000 odds to win the World Series. Most notably; however, Nolan Arenado has +1600 odds to win the MVP race this year according to FOX Bet and with his competitive nature it’s easy to assume that Nolan will not miss many, if any games in the already shortened season.

The Rockies over/under win total is set at 26.5, per DraftKings.

What is summer without a little MLB action? Super glad the league could figure out even a reduced schedule so we can watch our Rockies! That Nolan Arenado story will be one to follow for sure, maybe he can win it with this new format, not like he’s been that far off from winning the NL MVP in past years.