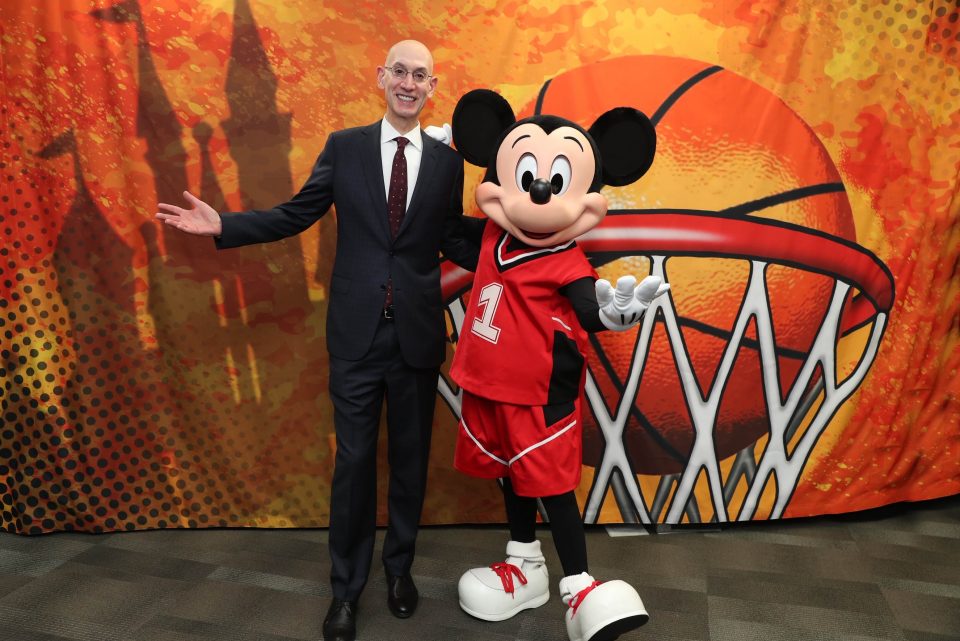 Another day and another Woj bomb getting dropped. The anticipation of the NBA resuming back to full operation is gaining more momentum as Adrian Wojnarowski has reported the NBA’s board of governs has approved the 22-team format if the season is to start later this summer in Orlando, FL. The owners will still need to approve the proposal.

ESPN Sources: As the NBA models a 22-team format for a July 31 resumption in Orlando, the proposed timeline for teams as the last possible date for an NBA Finals Game 7: October 12.

There has been a lot of excitement all across Twitter with these new developments, and rightfully so. The NBA is eyeing a late July date (July 31st) to continue the season down on Disney’s ESPN campus in Orlando.

It is important to note that there is a ton of logistics still to figure out before the NBA can successfully pick back up operations. Teams out of the playoffs have voiced concerns about how this late season will affect the start of the 2021 season in the Fall.

Right now, this would have your Denver Nuggets at the 3rd seed in the West and according to Fan Duel Sportsbook they are sitting at the 7th best odds for Finals Champ (+2500) , but it is still unclear who they might face and at what time it would commence. Wojnarowski has stated that the NBA is looking at October 12th as the latest date for the NBA Championship.

There a lot of obstacles to still overcome until we have basketball back on our TV’s but the encouraging sign is progress is being made and both the players and owners seem to be on the same page in wanting to finish out the 2020 NBA Basketball season.

I can’t wait for the NBA to come back so I can go bet the games at the sportsbooks in Denver!

Of course! Especially now that we can legally bet on sports here in Denver, CO.

The NBA is back!!! The Denver Nuggets have a great shot at winning the NBA Championship. That’s who I’m going to be betting on, now that sports betting is legal in Denver Colorado. Go Nuggets!