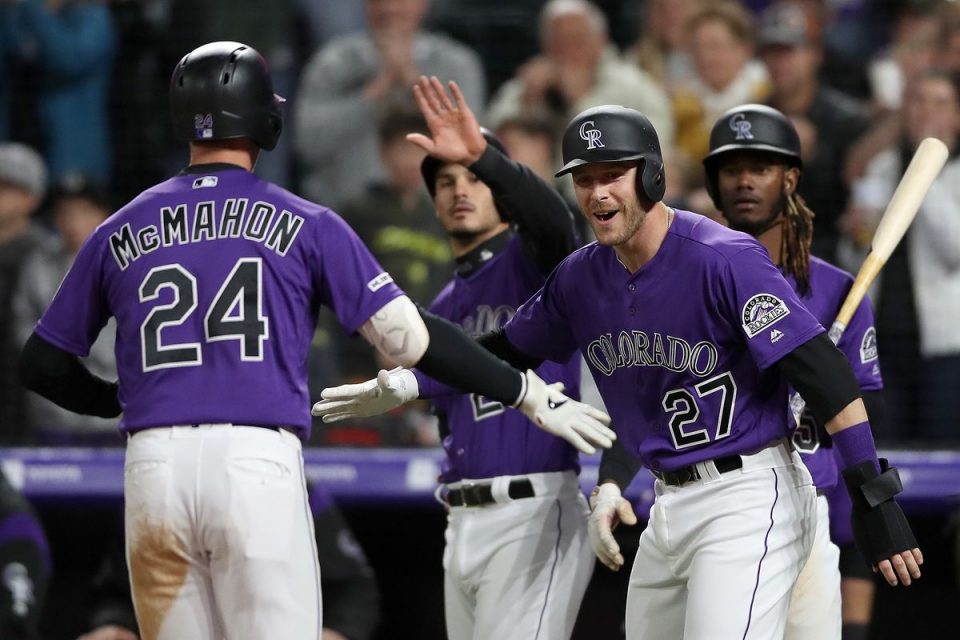 Baseball is set to return at the end of July, which is great news for sports fans and sports bettors in Colorado.

Baseball will give sports fans a common sport to consume while providing bettors a consistent and riveting menu of wagering options on a nightly basis into the fall months.

According to various estimates, over $55 billion is wagered on baseball each year, and sports bettors are chomping at the bit to bet on America’s Pastime after 100+ days without professional sports in North America.

Major League Baseball Tuesday implemented a 60-game season that will start on July 23 or 24 and end no later than September 30.

Some rules have been altered to accommodate the number of games and sudden return to action, per ESPN. Changes include:

Now that the season is confirmed, numerous sportsbooks across Colorado have released odds for the coming season. Let’s take a look at some of the various offerings from sportsbooks around the state.

To win the World Series:

To win the National League:

It’s difficult to successfully pick a champion before a season has started, which is why there is value with just about every pick. Just imagine betting $10 on the Rockies (+15000) prior to the season starting, and they somehow managed to finesse their way to a championship, that $10 bet would turn into a $1500 payout.

One interesting play could be Nolan Arenado to win NL MVP (+1600). Again, I do not have a crystal ball, so do not take this pick to the bank, but there is some good value with Arenado here. The five-time all-star is entering his age 29 season, and certainly has a chip on his shoulder given how last season played out for the Rockies. Rumors of Arenado’s displeasure with the organization circulated throughout the baseball world all last season, so he could be motivated to play well to re-ignite trade interest.

Arenado is the best third baseman in baseball today and has placed within the top-5 of MVP voting three out of the last four years. Arenado often gets overlooked over the course of a 162 game season given the factors of playing at altitude, but now that the season has been shortened to 60 games he could manage to capture the attention of the national media should he perform at an MVP level as he has in the past.

Correct me if I’m wrong, but I feel like the shortened schedule will benefit offenses around the league as opposed to pitching staffs, and the Rockies have arguably the most talented lineup in the sport. We could see Arenado and the Rockies’ lineup feast like they have never done before, just a thought.

I’m so excited to have MLB baseball back again! I can’t wait to watch and cheer for the Colorado Rockies and Nolan Arenado. That +1600 for MVP on Nolan sounds like a good sports bet to make in my opinion. Excited to see who will win the World Series this year. Go Rockies!