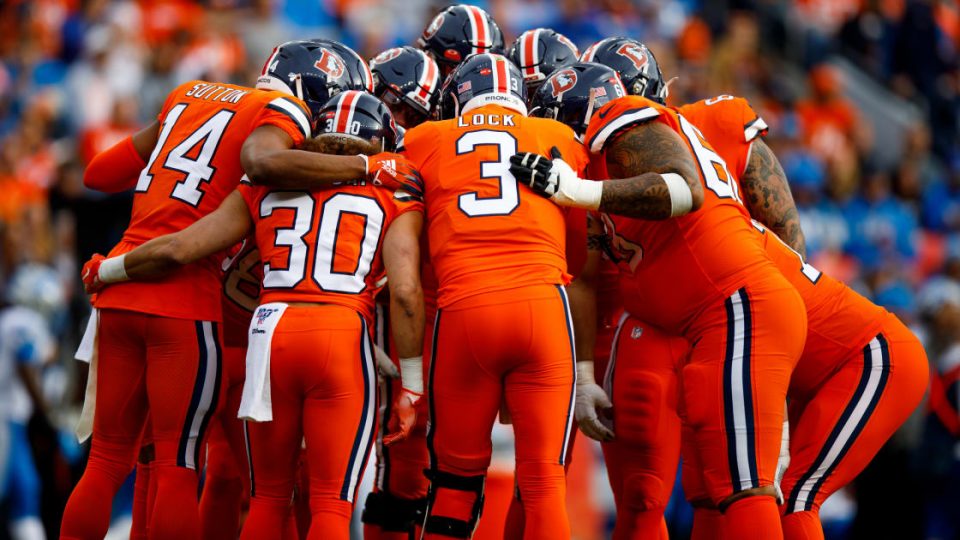 The Drew Lock era is officially in full swing here in Denver, CO, and Broncos Country is optimistic the team could find success this season. Much attention has been put on the emerging receiving core for this young Broncos team since the draft and rightfully so.

As we gear up for the start of the new season, and hopefully a new era for the Broncos, let’s take a look at the points spreads for the Broncos schedule up until their bye week in week 8.

Note: this is a list constructed in the NFL as we know it right now and is subjected to immense change if any new rules and regulations get officially put in place for the NFL season due to the COVID-19. All odds courtesy of Draft Kings Sportsbook.

The Broncos home opener makes them 1.5-point favorites over the Titans, and while Tennessee is coming off of an unlikely playoff run from last year, I like the Broncos to cover in this one. The Broncos are 18-2 in their last 20 home openers and beat Tennessee 16-0 last year at home.

The Broncos are 4.5-point underdogs when they travel to Pittsburgh in Week 2. I think they cover here as well; many are predicting that this could be Big Ben’s last season, and history shows us when the wheels fall off, they fall off quickly. I think the Steelers might suffer from the old, beat up, ready-to-retire QB. I also have the Steelers at under 9.5 wins this year, so I’m a man of my word.

This is a tricky one, because Tom Brady knows how hard it is to take on the Broncos at home. Even though Tom Brady’s only losing record against an NFL team comes against the Broncos (8-9), I don’t think the Broncos will be able to cover here. Tampa is a well-rounded team.

This one is going to make me look like a hypocrite because of the whole Jets thing. Anyways, the Broncos struggle during early East Coast games and struggle in Foxborough in fact; they haven’t won there since 06. Cam Newton gives the 5-point underdog more credence too. The Broncos won’t cover this time.

The Dolphins drafted one the most exciting quarterbacks of the draft in my eyes. Even with Tua on their side, I’d say the Broncos cover this spread given the talent and age gap.

The Denver Broncos are hoping to turn a new leaf. They are looking to compete in the AFC West and win it. Oh, man, who are we kidding, they haven’t beat the Chiefs since 2015, and seeing as they play them twice every single year, it’s safe to say they have the Broncos number. I don’t see the Broncos covering this one. The Chiefs are really good it’s just, science.

The Broncos could go 4-3 through the hardest part of their schedule into the bye week, and that’s a good thing for Broncos Country. 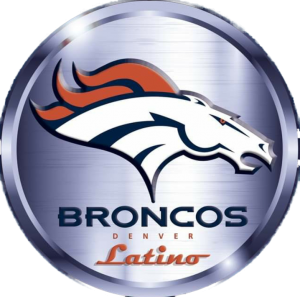 I am so ready to watch Denver Broncos football, especially with sports betting being legal in Denver, Colorado. now. I think the NFL will have some challenges this year but hope they can pull it off so I can watch the Denver Broncos win the AFC West! What sportsbook should I go with?