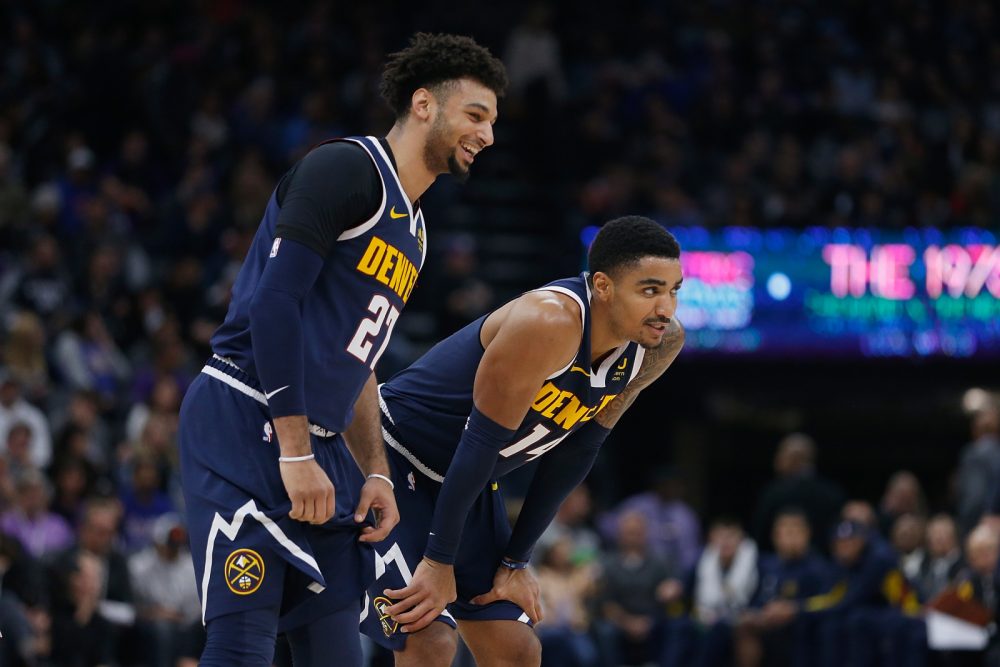 With a growing number of states allowing sports betting, one must wonder what this means for the NBA and our beloved Denver Nuggets.

The 2011 NBA lockdown caused significant shifts in franchise budgets across the league. These cuts were proposed at a time where the players were already arguing for more of their share of the BRI (basketball-related income). So, what does this basketball hiatus mean for those same financials both at a league level and for the Nuggets?

Conservative estimates say $150 billion is gambled illegally on sports in the United States each year. To bring this massive number to a legal setting would deliver a lot of additional money in state budgets. This could mean better schools, infrastructure, and development in our communities across many different sectors. Perhaps more interestingly, it also means more money for the NBA and its teams.

In 2018 we saw the NBA ask the state senate of New York for a 1% cut of every bet made on its games. In 2019 they asked the state of New Jersey for a more modest 0.25% of every bet. These might sound like insignificant fractions, but in reality, this could account for billions of additional revenue for the NBA. For example, the state of Nevada alone saw $8.843 billion wagered in 2018. If the NBA were to get their desired 0.25% of wagers from this figure, this would be roughly $22 million of revenue from just one state.

Of course, the current crisis with COVID-19 spells disaster for the NBA’s 2nd quarter earnings. This drop in revenue will likely spill over into next season, along with the salary cap and the players’ individual earnings. This could spell trouble for sports betting because, well, sports betting cannot flourish without sports.

So how might sports betting affect the salary cap under typical circumstances?

The salary cap is the limit NBA teams can spend on their players. Under the current CBA, NBA players get 49%-51% of “basketball-related income.” This includes everything from ticket sales to stadium ATM fees and yes, gambling revenues. The NBA, its teams, and its players are set to make a nice fortune on sports gambling alone.

To make things simple, if we extrapolate the data from Nevada’s sports gambling to all 50 states (with fluctuations state to state) at a 0.25% cut, the NBA could make an additional $1 billion. The NBA’s total revenue of the 2018-2019 season was $8.76 billion.

So based on our very rough estimate, the NBA could realistically see an increase of over 10% in revenues, and the players collectively get to see about half of that gain.

For starters, our players would get paid more. Using our totally-not-scientific estimate, the players altogether would receive an additional $550 million, distributed at $18.333 million per team. Under this newfound financial boom, the Nuggets might have been able to offer Malik Beasley an extension that he would take, and in turn, would not have had to trade him, Juancho Hernangomez, and Jarred Vanderbilt to the Timberwolves for players with arguably less upside.

Although it should be said that as teams can pay more, players naturally demand more. This can be seen in leagues around the world, with some claiming money has caused too much a disparity among leagues and teams because of what more significant markets can offer their players compared to the smaller markets. Maybe this would level the playing field a bit, though, giving those mid-tier teams the ability to offer just that little bit of extra cash to get their players to stay a year or two longer.

Like we’ve mentioned, though, we aren’t experts on this, and it’s going to be really intriguing to see how this all plays out once the sport is deemed safe to return and the financial impact it’ll have along with the repercussions all of this entails. Until then, it seems it’s 2k tourneys broadcasted on live TV, Twitch streams, reruns of classic games, and any other way to get that sports fix in.

Looks like it breaks down to more spending money for managers. More flexibility in terms of trading.

Can’t wait for sports to return.

The legalization of sports betting league-wide would only help the Denver Nuggets and other teams. I’m all for it.

Denver is an amazing place to live, cannot wait for more Nuggets Basketball and Sports Betting!