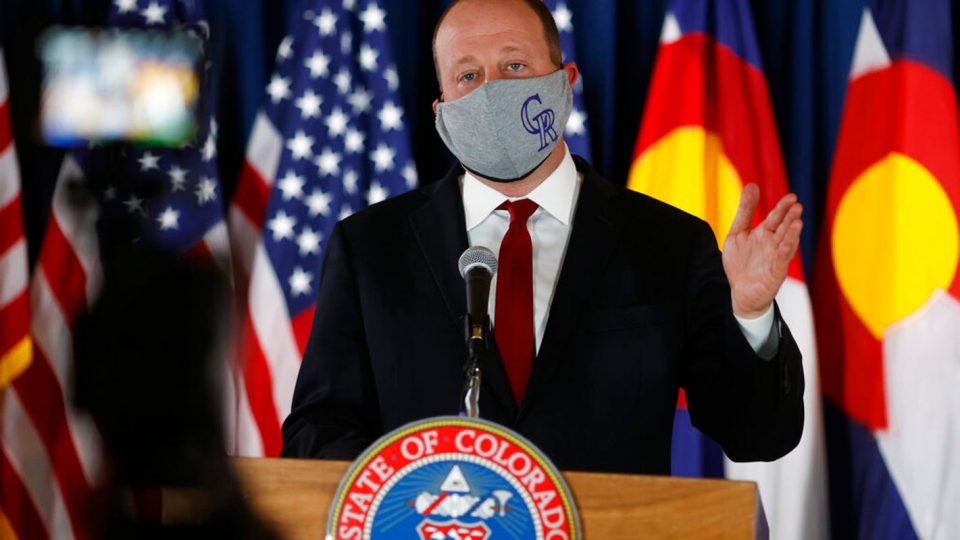 There is a light at the end of the tunnel.

It has been over two months since a major team-based sporting event was held in North America due to the COVID-19 pandemic; however, that could change soon as baseball is on the fast track to return around the Fourth of July.

There have been rumblings that the league anticipates playing ball this summer, with the approval of state governments.

The current proposal being negotiated would morph the American and National Leagues based upon the geographical region each club is situated.

Under the proposed deal, the Colorado Rockies would play exclusively against teams from both the American and National League West divisions.

Assuming local officials approve the return of professional sports, games would be played in the respective teams’ home park, although there would be no fans in attendance, at least to start.

While some states face significant hurdles, Colorado is ready to get pro sports back in action, according to Governor Jared Polis, who spoke with Nicki Jhabvala of The Athletic.

“We’re certainly ready as soon as the leagues are ready,” Polis said. “I talked to the baseball commissioner (Rob Manfred) today. I think their protocols look really good and we’re certainly excited to get them going as soon as they’re ready to go.”

New York Governor Andrew Cuomo and California Governor Gavin Newsom joined Polis in saying they would like to see professional sports return to their states so long as the proper precautions are in place.

States will let Major League Baseball develop safety protocols for the return of the sport. Assuming rules and safety are up to par with regulations, there should be no additional roadblocks.

When baseball does return, it will likely be without fans, although Polis mentioned he envisions a scenario where fans can flock to Coors Field for a ballgame under strict social distancing guidelines.

“There’s more time before they have their protocols for playing,” Polis said. “But I think, again, if there’s a way to do it in a safe way, and that includes, hopefully at that point, some folks can go in the stadium — I sure hope so — it’d be great. If it’s one every four seats or whatever, the more, the merrier as long as it’s not putting everyone in danger.”

While there is still a long way to go before baseball returns, the comments from Governor Polis are encouraging to say the least.