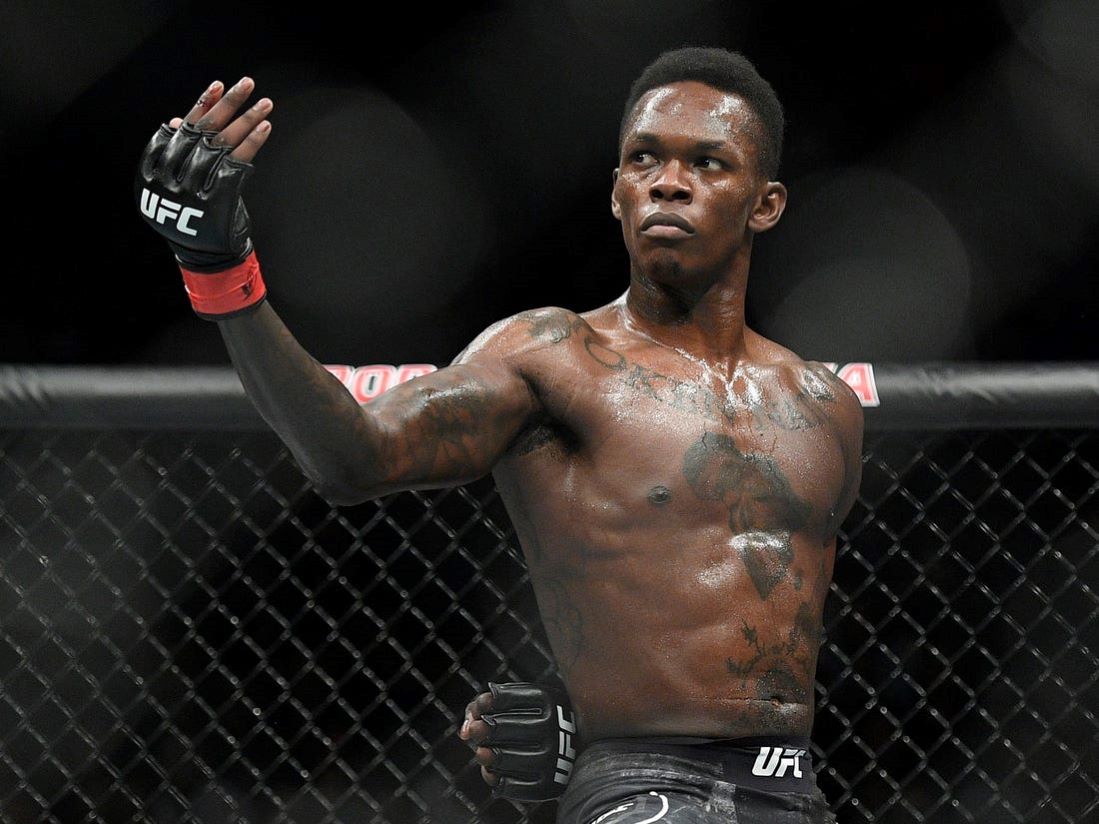 UFC 248 has a cannot-miss fight heading your way on Saturday. This fight is taking place at the T-Mobile Arena in Las Vegas. The main event will be a middleweight title fight between champion Israel Adesanya and Yoel Romero.

The odds for Adesanya and Romero are currently at:

Israel Adesanya (18-0-0) is the middleweight champion and has worked his way into a promising career. Fourteen of his wins have been some of the best knockouts we have seen in this division. He has personally called out Romero for this match.

“The Last Stylebender” has a striking accuracy of 54 percent and tends to land significant strikes to the head at about 53 percent of the time. His knockdown ratio is 0.88, but he does not have anything for a takedown. He lands on average, 4.47 significant strikes a minute while taking in about 2.07.

Yoel Romero (13-4-0), despite his two recent losses, is ranked the third-best fighter in the middleweight division. Just like Adesanya, a majority of Romero’s victories have been won by knockout, with 11 to be exact. The “Soldier of God” has a strong striking accuracy at 51 percent and has a much better grappling accuracy of 36 percent than Adesanya.

Romero lands roughly 3.32 significant strikes a minute and takes in about 2.95. When delivering significant strikes, he tends to land them to the head about 57 percent of the time and will take you to the ground and hit you 20 percent.

Coming into this fight, Romero may seem at a disadvantage. He is returning from back-to-back losses against Paulo Costa and Robert Whittaker. Both of those losses came by tough decisions that happened to go into the other fighter’s favor. This fight could mean redemption for Romero.

Romero is going to have his hands full against Adesanya. The Last Stylebender has been on an impressive run and has not looked back. He continues to knock opponents out left and right, but you could argue that he has not fought anyone like Romero.

Soldier of God is going to want to take this fight to the ground, but Adesanya has a nice takedown defense hovering around 85 percent, so something will have to work for Romero to get this done.

We have not seen Adesanya on the ground very much since he has a good defense, and he has not been successful at taking his opponents to the ground.

Adesanya has a reach advantage over Romero, 80 to 73.5 inches. Adesanya is also a little taller than Romero, so both of these work well in his favor. A few years ago, I may have chosen Romero for his experience, but I will have to go with the quicker and more agile Adesanya for the win.

Come back to Denver Sports Betting for all your UFC news as well as info on all of your favorite Denver-based teams. We’ll also keep you updated on sports betting in Colorado.