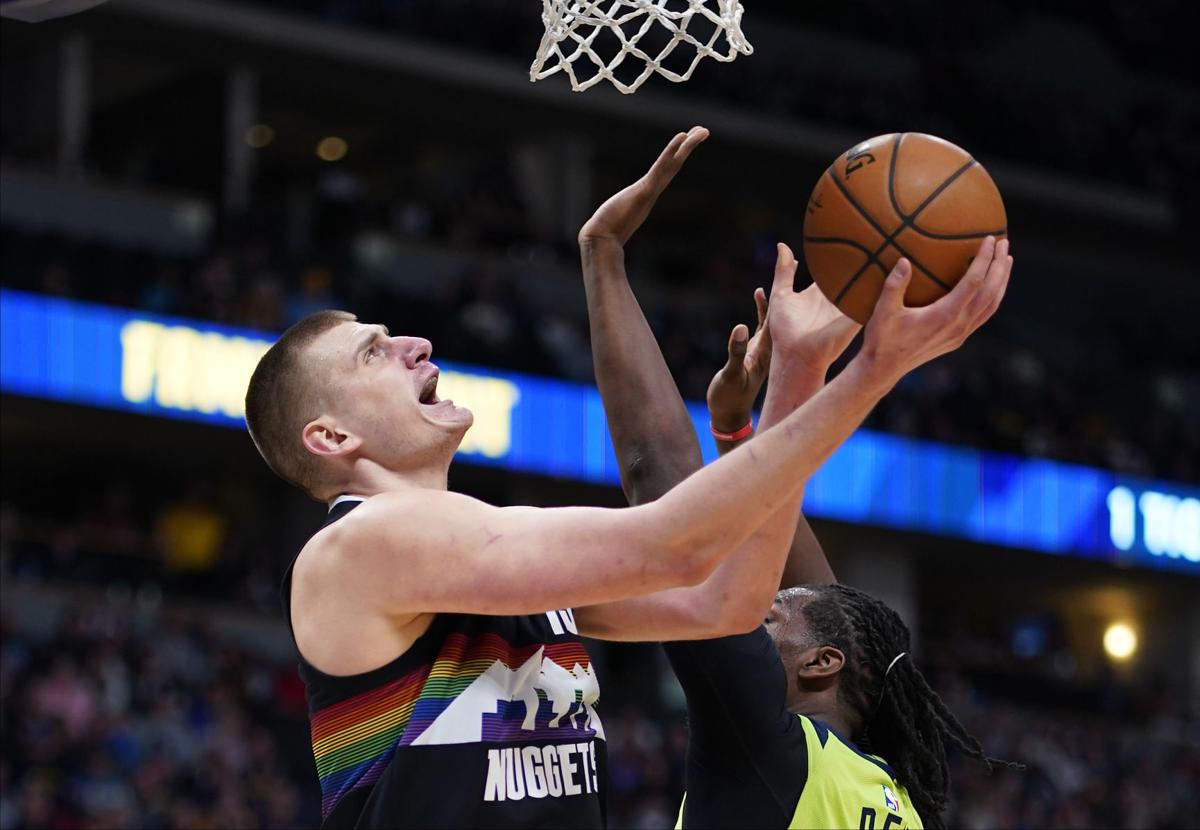 The Denver Nuggets will host the defending NBA champion Toronto Raptors on Sunday night for a huge NBA showdown. Both teams are going to be top seeds in their respective conferences in the NBA Playoffs, and there is a chance that this could be an NBA Finals preview.

Denver sits atop the standings in the Northwest Conference with a record of 40-19. Toronto has a slim lead in the Atlantic Division with a record of 42-17. The Nuggets are listed as five-point favorites over the Raptors on Sunday.

Raptors Must Find Some Offense

If the Toronto Raptors are going to win this game on the road, then they are going to have to find some more offense. The Raptors have failed to reach 100 points in each of their last two games, and that kind of performance won’t work in this game.

Pascal Siakam leads the way with close to 24 points per game, but he needs some help.

The Denver Nuggets gave up 132 points in their last game, which resulted in a blowout loss to the Los Angeles Clippers. The Nuggets are much better than that, and they are allowing just over 107 points per game this season.

Nikola Jokic leads the way on offense, but the Nuggets will be looking for a better defensive effort.

Both teams are looking to turn things around in this game, and this should be pretty tight throughout. Toronto is the better offensive team, but the Nuggets should be able to shut them down in this game.

Bet the Nuggets -5.0 over the Toronto Raptors on Sunday night.

Monkey Knife Fight is your go-to source for player prop betting options, and they will have plenty of great options available for this game. Be sure to use promo code: DSB50 to earn some extra bonuses when logging and making your picks for the game. Here are our top Monkey Knife Fight Picks for this NBA showdown.

This type of game requires you to pick whether or not each player will score more or less than 22.5 points. Jokic and Siakam are the two stars in this game, and they will both show up. Look for both players to notch at least 23 points on Sunday.

RapidFire contests are some of the toughest to win at Monkey Knife Fight, but there is a nice payout attached. In the points category, look for Nikola Jokic to outscore Pascal Siakam.

Kyle Lowry is going to easily win the assists battle over Jamal Murray. The three-pointers made contest could be tricky due to the VanVleet injury, but we still think he plays and makes more threes than Norman Powell.

Make sure to check back on Denver Sports Betting for all your news on the Nuggets and all of your favorite Denver-based teams. We’ll also have all the updated info on sports betting coming to Colorado.