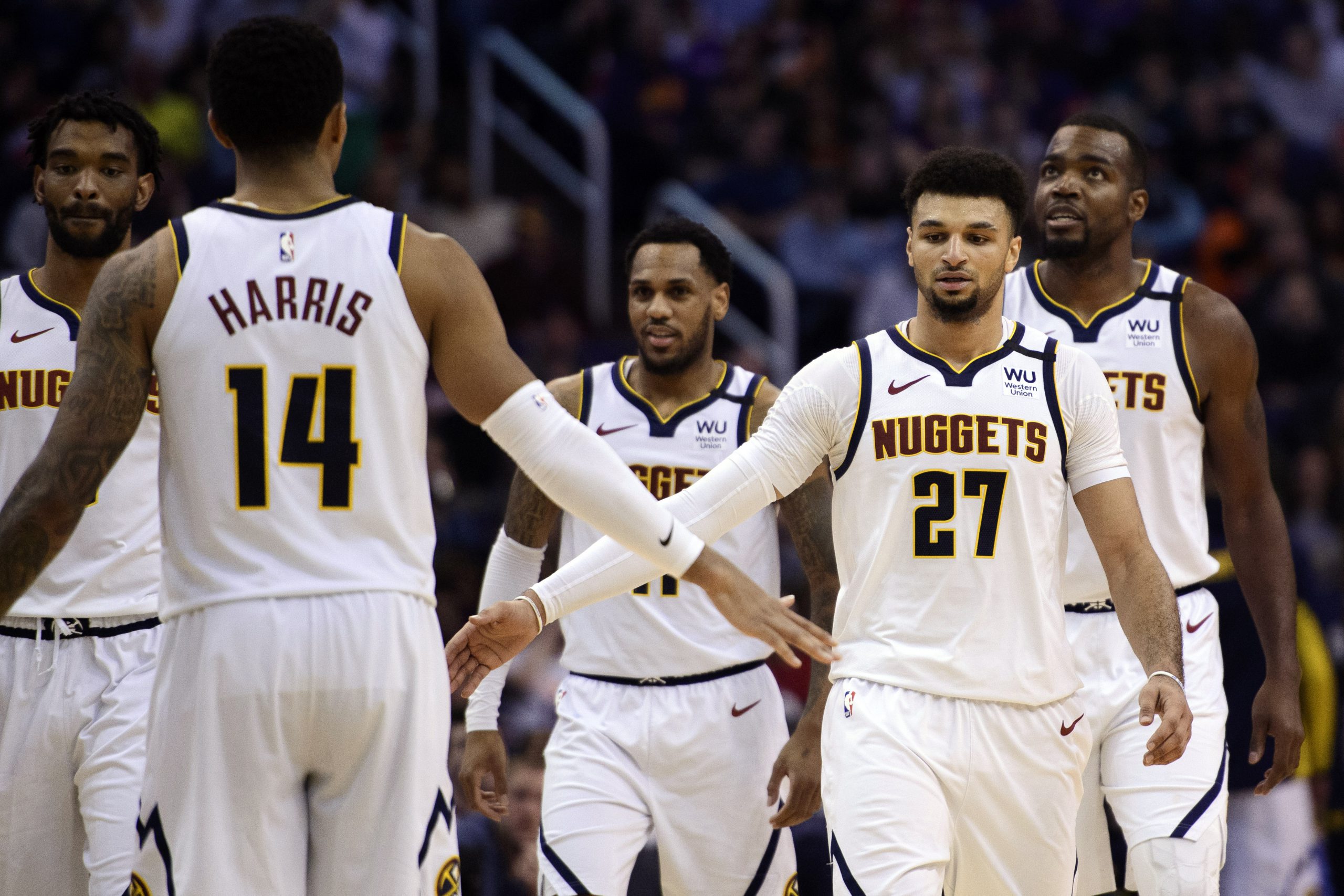 The Denver Nuggets are fresh off one of the more disappointing losses in the entire NBA from any team this season.

The Nuggets lost to the worst team in the western conference and a team in serious contention for the number one overall pick this summer. The Nuggets 116-100 home loss to the Golden State Warriors was an embarrassment.

Denver should be foaming at the mouth to get the ship back right Thursday evening against the Charlotte Hornets. Charlotte is a terrible home team, only posting a record of 9-20. A bounce back victory would be vital for the Nuggets confidence and positioning in the standings as the Nuggets continue down the final stretch. This matchup will be the first of a quick two-game road trip before Denver gets back to the Pepsi Center for a showdown with the Milwaukee Bucks.

The Nuggets are just 3-3 since the all-star break and have the second worst defensive net rating over that span.

The Nuggets and Hornets have also trended in opposite directions with the o/u line. Denver’s o/u is 6-3-1 over their last ten games while Charlotte is just 2-8 in their last ten. The Nuggets total has gone OVER in nine of Denver’s last 13 games. In six of Denver’s last four road games, that total has also gone over. The Hornets total has gone UNDER in eight of Charlotte’s last nine games. The Hornets are also just 6-14 in their last 20 games when doing “straight bets”.

Both teams preach defense, and use defense as a staple in their success. The Hornets and Nuggets rank in the top 12th respectively. The Hornets rely on defense more than the Nuggets as they rank dead last in net offensive rating at this point in the season. The Hornets have massive trouble shooting from the field, ranking dead last in FG% offense. The 3-pt shot is also their achilles heel ranking just 24th in the association. The Hornets typically have rebounding issues as well, ranking 21st in that category.

The Nuggets defense carried them through the majority of the first half of the season, but it’s their offense that’s been humming lately. Denver is up to 7th in FG% offense and 9th overall in offensive net rating. The 3-pt shot is the main issue holding Denver’s offense back though. The Nuggets rank just 17th in that category but newly acquired Troy Daniels was brought in to help that Nuggets 3-pt shooting. Daniels was signed off the buyout market and is eligible to participate in the postseason.

This matchup will be a test of teams trending in opposite directions. Both teams have similar records ATS, but the Nuggets maintain a solid record while the Hornets continue to struggle. The Hornets total has had a tendency to go UNDER lately, while the Nuggets have gone OVER frequently since February. This game is a contrast of trends and an important road game for the Nuggets coming off a tough home loss.