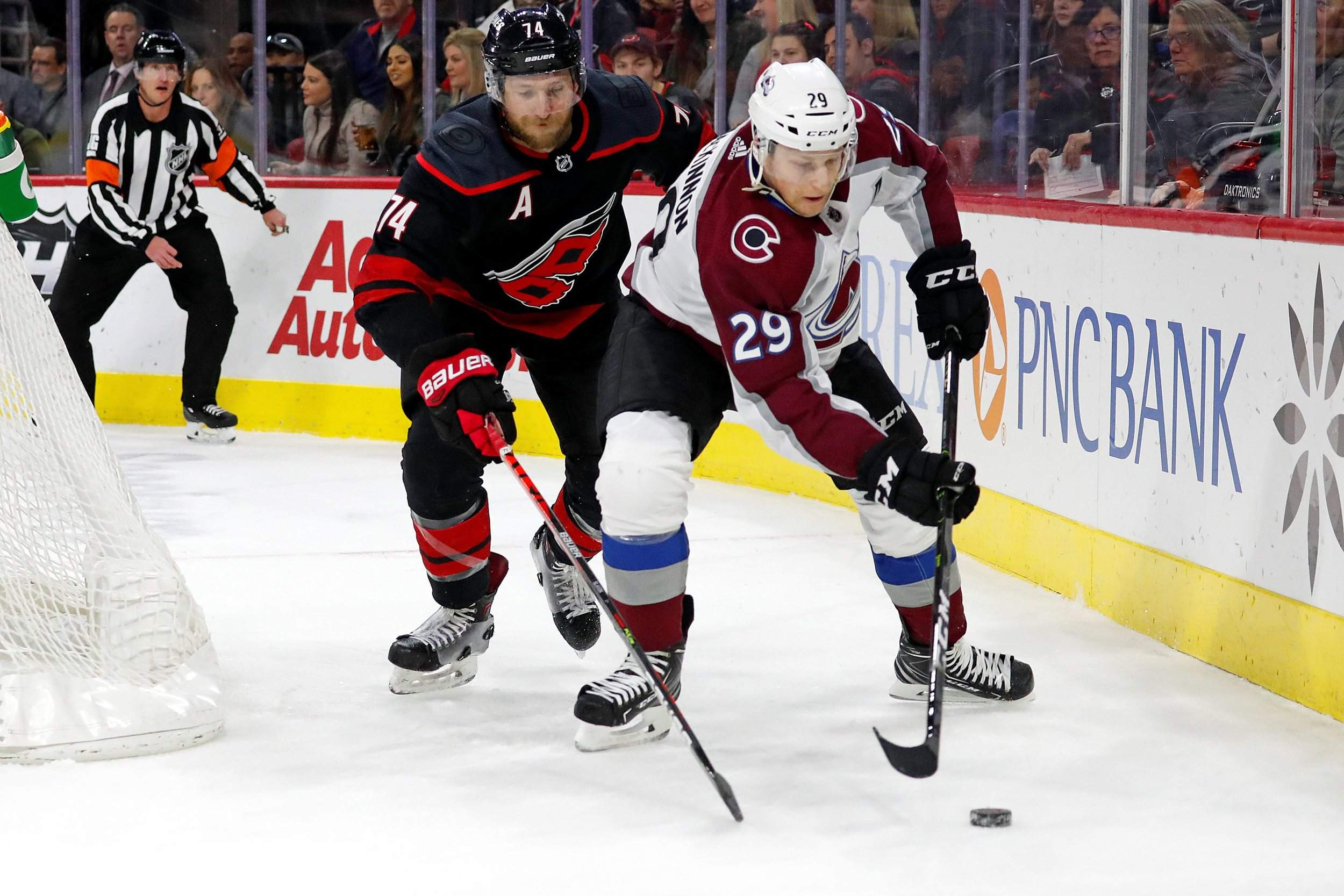 The Colorado Avalanche saw their seven-game winning streak snapped in their most recent game, but they will be trying to start a new streak on Friday night. The Avs will be in Vancouver for a matchup with the Canucks in a very important game in the Western Conference.

The Canucks need to start winning games to make the playoffs. The Colorado Avalanche are listed at -138 over the Vancouver Canucks in this road game.

The Canucks are a great power-play team, but their penalty kill has been bad. J.T. Miller leads the team with 26 goals to go along with 69 points on the season.

The Colorado Avalanche are scoring goals like crazy this season, and Nathan MacKinnon is leading the way. MacKinnon leads the team with 34 goals, 54 assists, and 88 points this season. The young center has been dominant on offense, but he has gotten plenty of help as well.

The Avs are scoring over 3.4 goals per game this season.

Avs Too Much Even on Road

Things have not been going well for the Vancouver Canucks of late, and playing the Colorado Avalanche won’t make things any easier. The Canucks are struggling on both ends of the ice, and they were going to need to play their best to win this game.

Colorado has its sights set on the top spot in the Western Conference, and they are going to win this game.

Take the Colorado Avalanche -138 over the Vancouver Canucks in this road game.

Since we think that the Avs are going to score first, then we must double up, so take the “Yes” bet in this matchup. If you want to try to hedge your bet, then you can bet on the “No” side of things, but this one feels pretty secure.

Will This Game Go to Overtime:

The Avs are going to win this game, but it might take some extra time to get it done. It might be worth it to bet on this game going to overtime with such great odds.

Make sure to come back to Denver Sports Betting for all the news on the Avalanche and all your favorite Denver-based teams. We’ll also keep you updated on all the news about sports betting in Colorado.