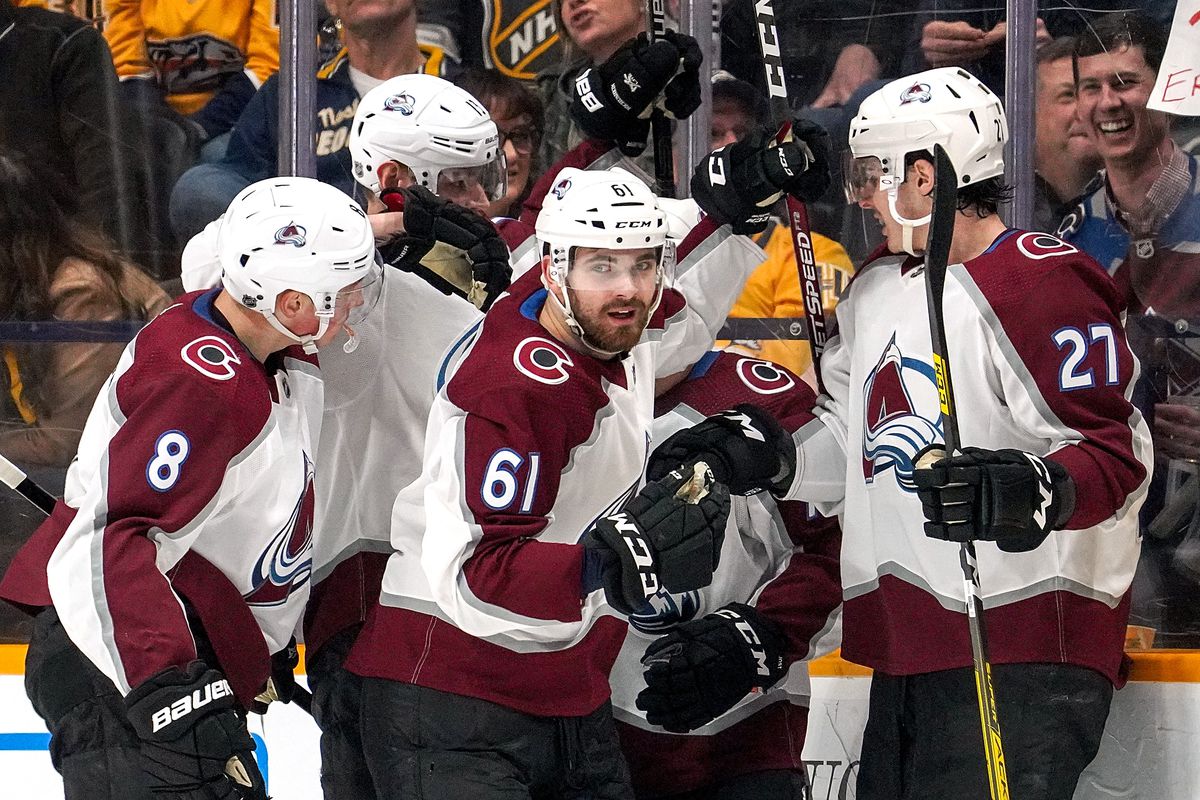 The red-hot Colorado Avalanche will host the Anaheim Ducks for a Western Conference showdown on Wednesday night. Colorado is trying to play its way to the top of the West before the regular season wraps up, while this has been a miserable season for Anaheim.

The Avalanche can’t afford to look past the Ducks in this game and will need to protect home ice.

Colorado comes into this game with 87 points this season, which puts them just one point back of the St. Louis Blues. The Avs have won seven straight games, and they appear to be peaking at the right time.

Anaheim is barely over 60 points and dropped a game in Chicago to the Blackhawks on Tuesday night. The Avalanche are -278 over the Anaheim Ducks in this NHL showdown.

The Colorado Avalanche come into this game averaging over 3.4 goals per game, and they have plenty of speed on their roster. Center Nathan MacKinnon leads the team with 33 goals, 53 assists, and 86 points, and he will look to carve up the Anaheim defense in this game.

Despite playing at a fast pace, the Avalanche are holding opponents to just 2.65 goals per game. Colorado has killed off 81 percent of their own penalties, and have gotten great goaltending.

The Avalanche have used five different goaltenders this season, but they have combined to stop close to 92 percent of shots faced.

The Anaheim Ducks can point to special teams as the main reason for their poor record this season. Anaheim is converting on just 14 percent of their chances on the power play while killing off just 77 percent of their own penalties.

Anaheim is scoring just over 2.5 goals per game, and that just won’t get the job done on a consistent basis. Center Ryan Getzlaf leads the team with 27 assists and 40 points, while Adam Henrique leads the way with 24 goals. The Ducks can’t afford to get into a shootout with the Avalanche.

Avs Roll Over Ducks at Home

The Colorado Avalanche are the much better team in this matchup, and that is the way that the hockey game should play out on the ice. The Avs have too many offensive weapons on all four of their forward lines, and the Ducks give up goals like crazy.

Anaheim is also playing for the second straight night, and they won’t have any legs in this one. Bet the Colorado Avalanche -278 over the Anaheim Ducks in this game.

Will this game go to overtime?

Hard to see this game being close for long at all as the Avs are just simply too dominant. There isn’t a ton of value in taking “No,” but it’s the only way to go with this one.

This is definitely a prop bet, as it is hard to really predict what will happen with this one. Because there is greater value in taking “Even,” we think that is where you should go. Hope for a 4-2 or 3-1 type of game.

Make sure to check back to Denver Sports Betting for all your Avalanche coverage. We’ll also have all the updated news on sports betting coming to Colorado.