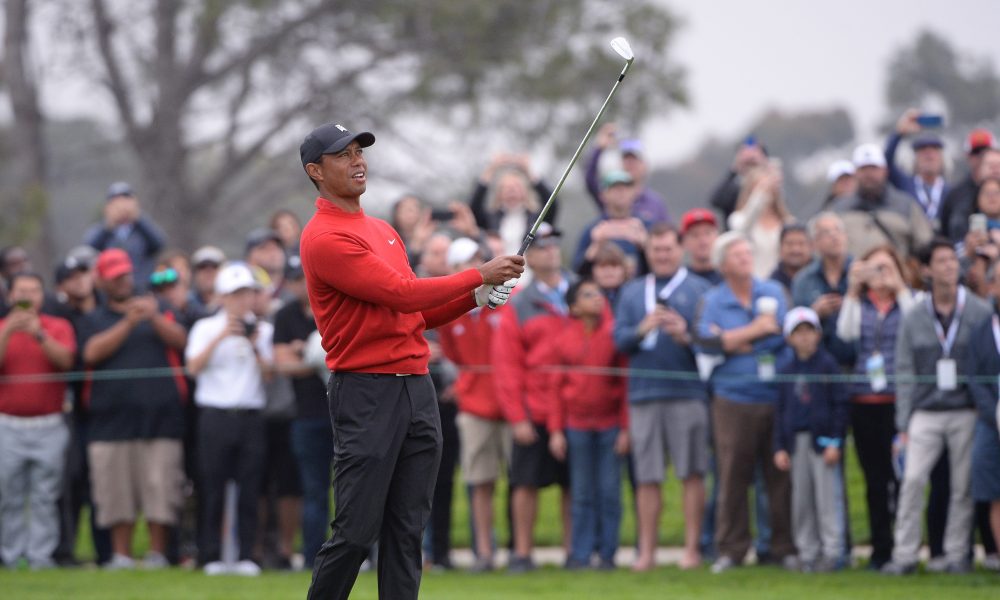 This tournament is rich in tradition, prominent champions, and historic PGA debuts. Check out my article on Milehighsports.com to see course set-up and big names who have played and won here.

Usually lines are set amongst people who are playing in the same group. It is possible to find different matchups across the different sports books that appeal to your decision making process. Do your shopping as you may find better matchups or odds around the marketplace.

Bubba Watson owns Riviera Country Club. He has won 3 times in 6 of the last tournaments held here and seems to find his way around the golf course with ease. His best two tournaments he has posted a T-3 at the Waste Management charging on the final day to close with 66. A T-6 at the Farmers also helps the cause when arguing current form. On the season he has gained strokes everywhere except around the green which we are hoping he is not scrambling much. His total strokes gained in 9 measured rounds is 1.908 ranking him 9th on tour. Bubba is currently 3rd on tour in driving distance.

Xander Schauffele is not a favorite player of mine to fade. Actually quite the opposite. He is a young-gun who can play a great round of golf. He has been very consistent in all aspects besides putting. Gaining 1.9 strokes total is very promising, this stat (through 9 measured rounds) is anchored down by losing stokes putting ranked 136th on tour. I don’t hate the idea of choosing Xander in a different bet just not against Bubba Watson here at his happy place. I’m looking at Schauffele (-130) vs Koepka (+110) if you want to back the 26-year-old Californian.

Tony Finau is probably itching to get back out on the golf course after blowing a 2 stroke lead with 2 to go at the Waste Management losing in a playoff to Webb Simpson. Finau is top 25 in every strokes gained category except putting (57th). At a course like this ball striking will be crucial to making the cut. Putting will be the stat that sets a player apart.

Hideki Matsuyama is doing very well approaching and around the green ranking 14th and 11th respectively. Where he starts to lose strokes so far this year has been off the tee and on the green. 102nd and 177th. If this matchup comes down to who gets their putter working I like the man who wore the Kobe Bryant jersey at the rowdy 16th hole during the Waste Management. Kobe will be honored on the 8th hole this week in a very kind gesture to the NBA legend.