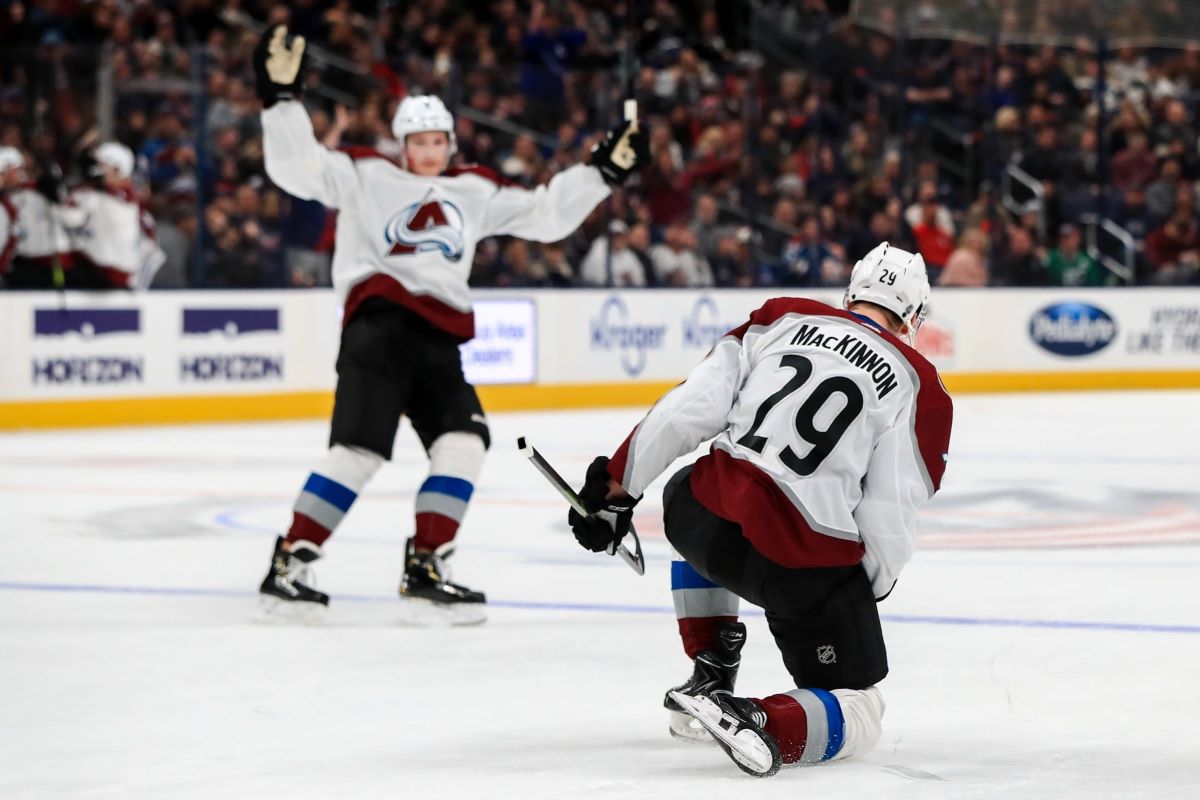 The Colorado Avalanche return home to face the Ottawa Senators on Tuesday night, looking to build off of the momentum that they picked up on the road. Colorado has won four straight games, and it is now just three points out of first place in the Central Division. The Avalanche are an explosive team that is fun to watch.

Ottawa has just 47 points this season, and things have not gone particularly well for it of late. The Senators have lost five straight games, and this might be a team that starts to trade away some assets here in a few weeks.

Colorado can score goals in a hurry, and it is led by Nathan MacKinnon. MacKinnon has 32 goals and 44 assists this season, and he just continues to get better as the season goes along.

The Avalanche are also allowing just 2.9 goals per game this season, which keeps them in every contest.

Offense A Mystery For Senators

The Senators are scoring just 2.7 goals per game this season, which is below the league average. Jean-Gabriel Pageau leads the team with 21 goals and 34 points, but there just isn’t a ton of firepower on this roster.

On top of that, the Senators are also allowing 3.3 goals per game.

The Avalanche have been one of the best teams in the NHL over the last few weeks, and it’s hard to see them slowing down in this game. Colorado is loaded with offensive weapons, and MacKinnon will have a big game in this one.

Ottawa is one of the worst teams in the NHL for a reason, and that will be evident in this game. Take the Avalanche to make it five wins in a row.

Monkey Knife Fight has some terrific player prop betting options for all NHL games, including this one. Be sure to use promo code: DSB50 for an added bonus when you visit Monkey Knife Fight and bet on this game.

Here are some of the top Monkey Knife Fight prop bets from this game:

This one feels like an absolute lock, and betting on the more is the right play with this pick. MacKinnon has been a point-scoring machine of late, and Brady Tkachuk is going to be getting plenty of shots in this game.

This game centers around the offense for Ottawa, and it has not been a great offensive team this season. The Senators will have to get some shots on goal in this game because they are going to be trailing for much of the contest. That will force Grubauer to make at least 31 saves in this one.

If the Senators are able to find the back of the net, then there is a good chance that Chabot will have an assist. That is easier said than done, and taking the under 0.5 assists is the right play.

Make sure to check back to Denver Sports Betting for more on the Avalanche and all of your favorite Denver-based teams. We’ll also have all the news on sports betting coming to Colorado.