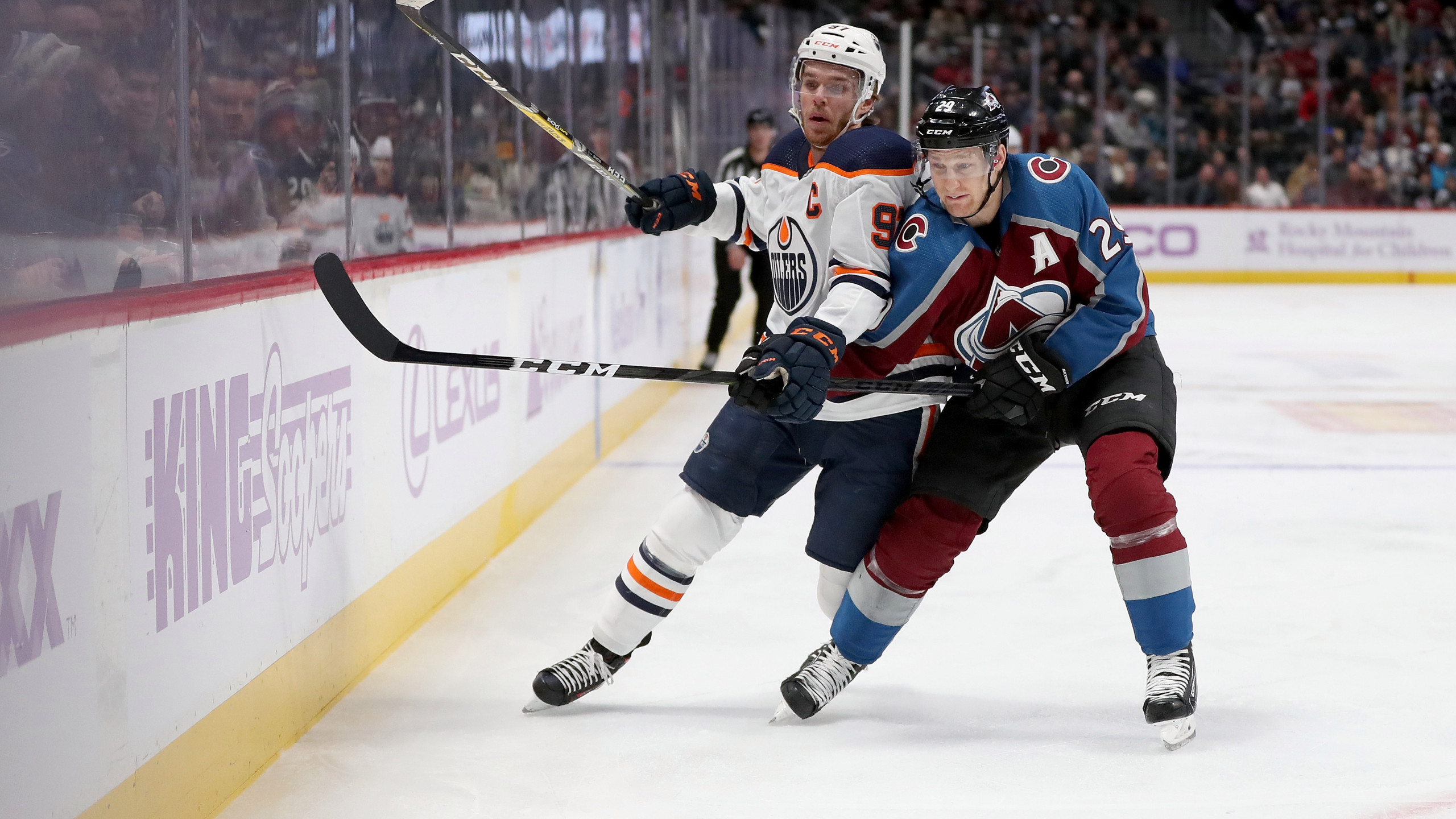 The Colorado Avalanche are looking to snap a rough losing streak at home, and Wednesday night seems like the perfect time to get it done. Colorado has lost three straight games on home ice, although one of those games was part of the Stadium Series.

They host the New York Islanders on Wednesday night for a chance to end the skid and turn things back around.

The Avalanche currently sit in third place in the Central Division with 73 points on the season. Colorado is just three games out of first place, but they need to turn things around in a hurry.

New York has also lost three straight games, and they have struggled on the road all season long. The Islanders have 72 points on the season, and they are fighting for a Wild Card spot in the Eastern Conference.

The Avs are -160 over the Islanders in this game.

All of a sudden, the New York Islanders can’t find any offense. New York has managed to score just one total goal in their last three games, and it’s hard to win hockey games without scoring goals. The Islanders are still scoring 2.8 goals per game this season, but they haven’t looked like that team of late.

New York has stayed in the race by allowing just 2.7 goals per game, but that number will be tested against the Avs.

A pair of centers have led the way for the Islanders this season, and they will need to be great in this game. Mathew Barzal leads the team with 30 assists and 48 points, and he does a great job of setting things up for his line.

Brock Nelson leads the way with 21 goals this season, but no one has been lighting the lamp of late.

Avalanche Have Plenty of Talent

The Avalanche have been acquiring talent and stockpiling their roster over the last few seasons, and that talent is now on full display. Colorado is averaging 3.55 goals per game this season, and they are one of the most feared teams in the league.

The Avs are also allowing just 2.81 goals per game, and they have what it takes to make a deep playoff run.

Center Nathan MacKinnon has been one of the best players in the NHL this season, and his stats speak for themselves. MacKinnon leads the Avs with 33 goals, 49 assists, and 82 points, and he is capable of scoring with every shift.

The Avalanche have plenty of talent and speed around their young star, and it’s time to get back to winning hockey games.

Avs Too Much For Islanders on Wednesday Night

The Colorado Avalanche are in the middle of a playoff race, and they need to rack up as many points as possible. Colorado is one of the most explosive offensive teams in the league, and they are capable of putting on a show on home ice.

The Islanders have had a solid season up to this point as well, but they have started to fade off in recent games. New York just doesn’t have what it takes to win this game. Bet the Colorado Avalanche -160 over the New York Islanders in this Wednesday night showdown.

Make sure to come back to Denver Sports Betting for all of your Avalanche news as well as updates on all your favorite Denver-based teams. We’ll also have all the news on sports betting coming to Colorado.